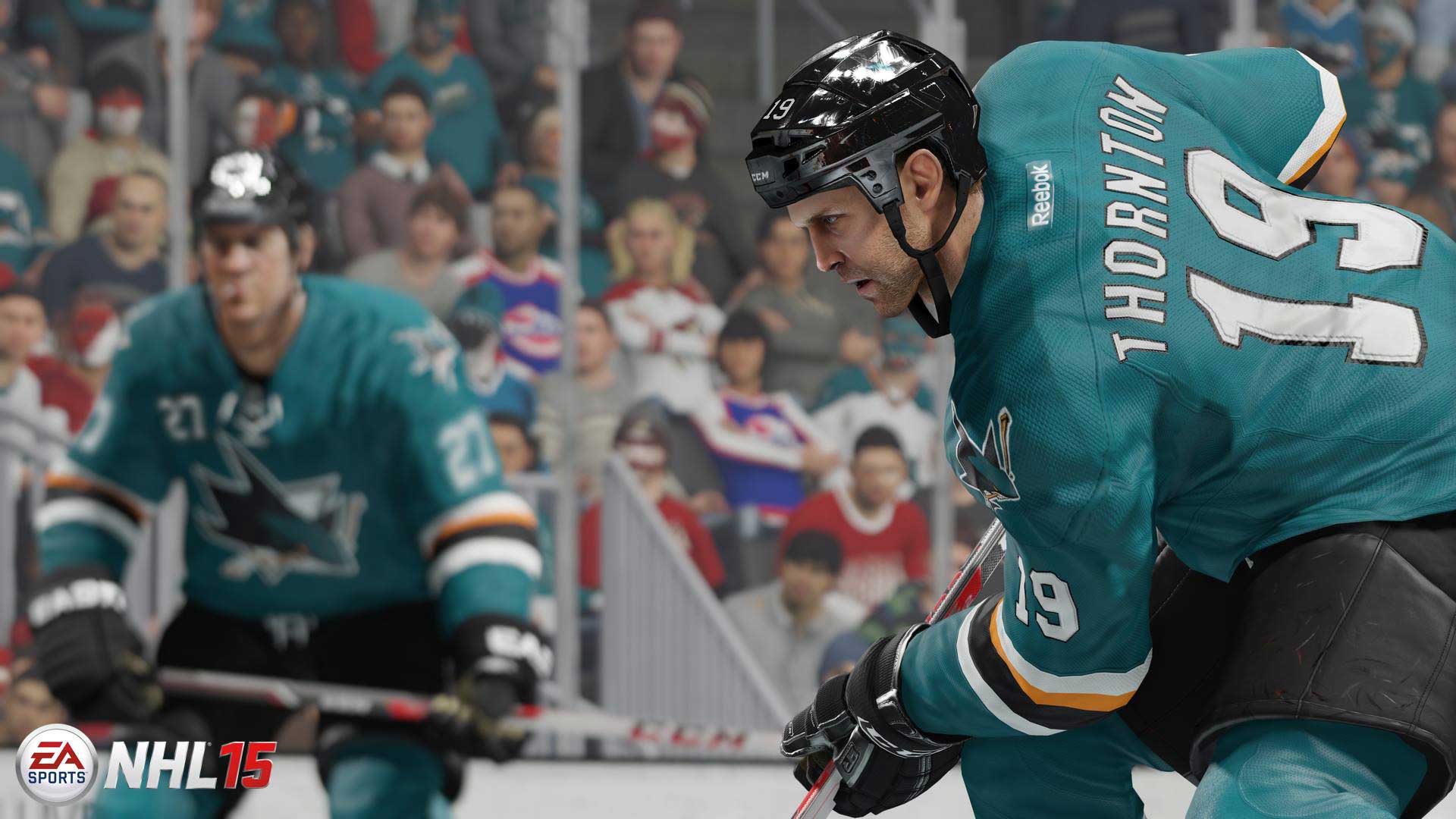 EA’s NHL franchise has yet to debut on the Xbox One and PS4. This year will change that with the release of NHL 15. EA has released the first screenshot of NHL 15, showing impressive detail in the player models, equipment, and crowds in the game.

EA is likely to reveal the game in action during their E3 press conference, and given that their June 9th showcase is only a week away, we’ll reserve judgement on their next-gen hockey game until then. Though the screenshot is pretty, we’ve seen plenty of screenshots that look nothing like the real world results that they are intended to represent.

NHL 15 should arrive this fall for Xbox One and PS4.