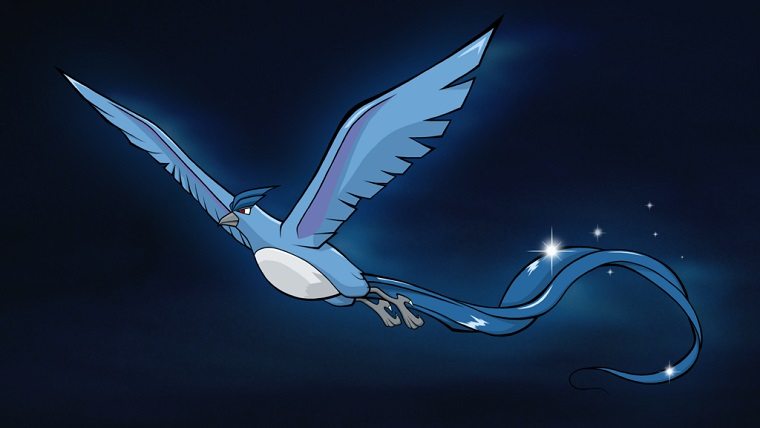 While there has been a lot of rumors and speculation regarding when and if legendary Pokemon would be added into Niantic’s popular Pokemon Go game, multiple screenshots have just appeared online suggesting that the first one has been caught. The legendary Pokemon in question is Articuno, which has apparently been caught by several people in Ohio.

Seeing as these screenshots are very new, it’s entirely possible that these could end up being fake. While we’ve gotten no official word from the developer regarding the addition of Legendary Pokemon, dataminers had recently dug up information on several different Legendaries within the game’s code

Previous reports have suggested that these really rare Pokemon might only appear as a result of timed special events that would require trainers to go to a specific location in order to catch it. This was originally shown off in a promo video that showed a mob of people all trying to catch Mewtwo, though we haven’t gotten any information on these kinds of events since then.

Despite Pokemon Go continuing to be a massive success, the game continues to be riddled with bugs and people are getting more and more frustrated with the app as time goes on. We recently published an article about all of the lousy decisions that the developer has been making since launch, and you can check that out by clicking right here.