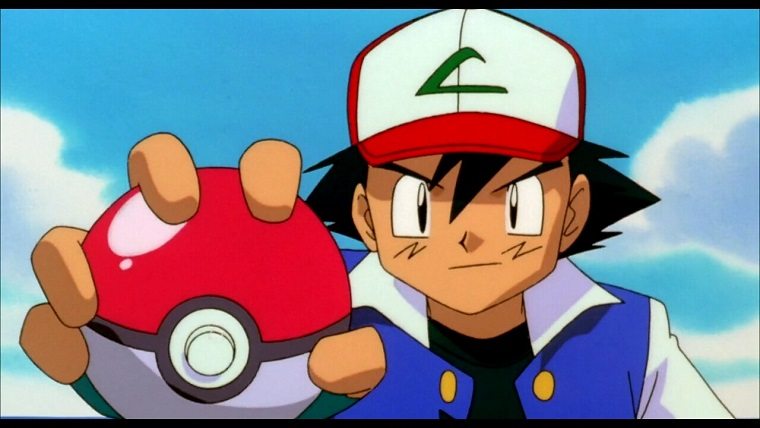 The anniversary year for the Pokemon franchise just keeps getting better and better with all of these recent announcements and the latest does not involve the games themselves, but rather the anime that was spawned by it.

With the massive success of the Pokemon anime, naturally they began to make movies based on the franchise as well in Japan starting in 1998, with English releases coming the following year as a rule. The first two were very successful in the US, with the third dropping somewhat, but still making money at the box office. 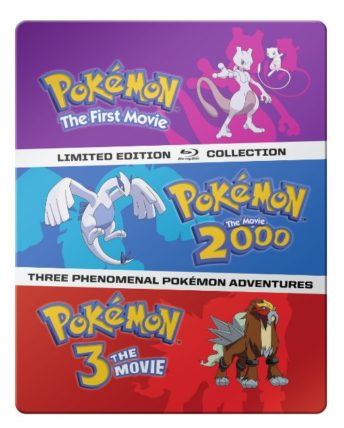 We’ve had VHS and DVD releases for all three of these movies over the years, but now it is finally time to see these classic movies make the jump to HD with a Blu-ray release that is coming very soon.

Coming on February 9, Pokemon: The Movies 1-3 Steelbook Collection will bring together the first three movies in the series on one Blu-ray set, complete in a collectible steelbook. This includes Pokemon: The First Movie, Pokemon The Movie 2000, and Pokemon 3: The Movie.

The listing for this Blu-ray is currently on Amazon for $34.99, which you can pre-order right now. Hopefully the price will be better at other retailers, which will cause it to go down on Amazon as well.