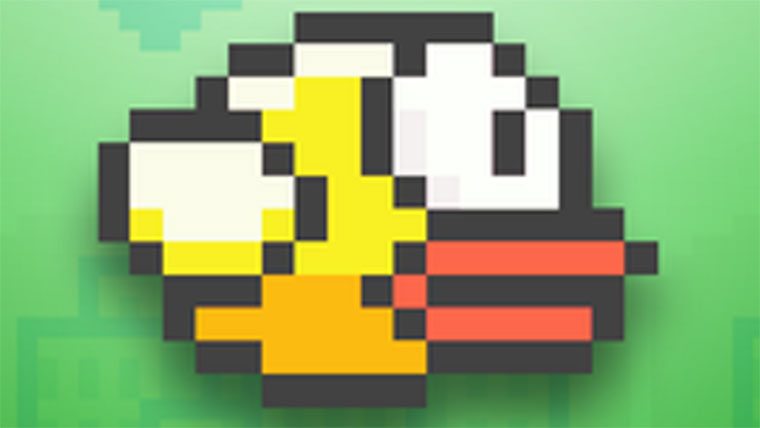 Dong has apparently been coming under fire for various legal issues surrounding the game and has decided the best course of action is to pull the game entirely.

“I cannot take this anymore,” Nguyen stated in a recent Tweet.

Flappy Bird was reportedly making about $50,000 per day.

You can still download the game for another day, and it’s available in iTunes and Android devices. So hurry and get those clicks in while you still can.