Fortnite's experimental mode will see big changes when it returns. 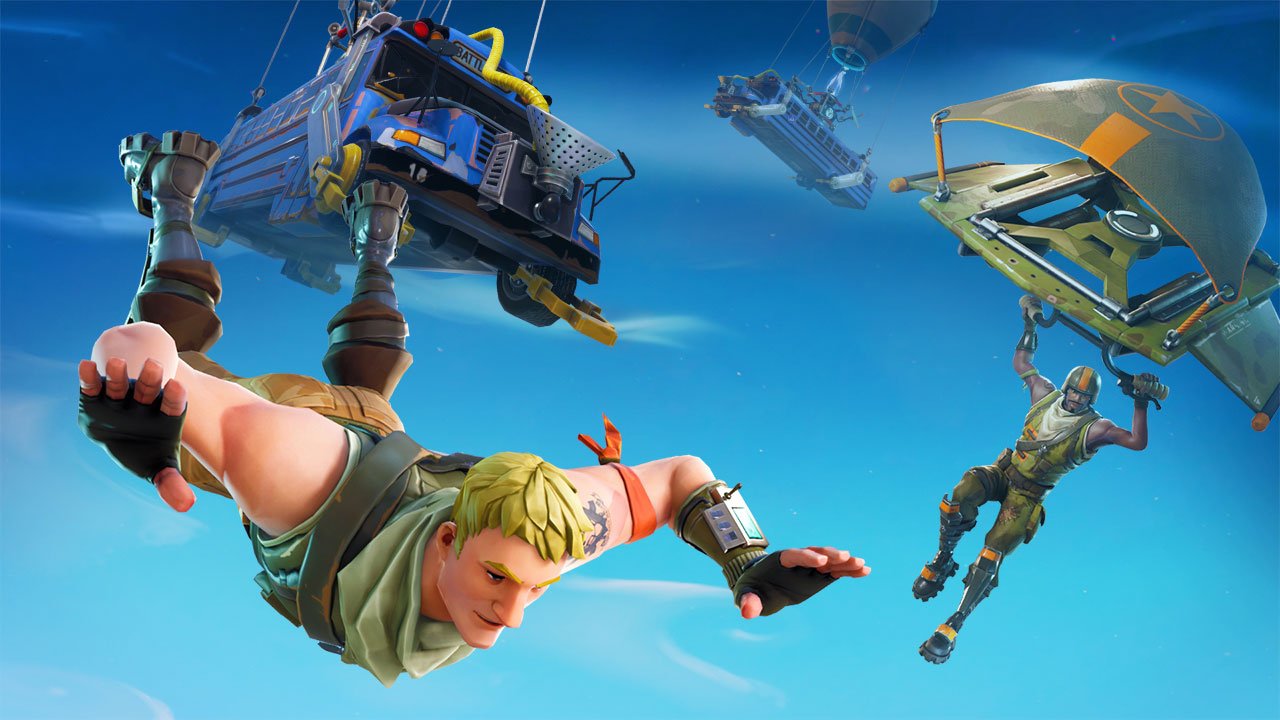 The Playground in Fortnite has gotten off to somewhat of a rocky start.  After some initial problems got ironed out, Fortnite players got a chance to try the mode and have given Epic Games some feedback about wanted changes to the experimental feature.

The current Playground mode will be turned off on July 12th, but when it comes back Fortnite players should expect some changes.  One of the features that Epic will be implementing is the ability to select teams in Playground and 1v1 and 2v2 options within the mode.

Alongside the new functionality, aim assist for controllers, the editing of other player’s structures, traps and how they work for each team, highlights of teammates on the map, and the ability to damage enemies with the pickaxe will be included in the next release.

Epic Games did not put an exact date on when this new content for Playground mode would be available and said that they are “beginning work on the next version of Playground.”