Forza 5 is not a hardcore simulation racer 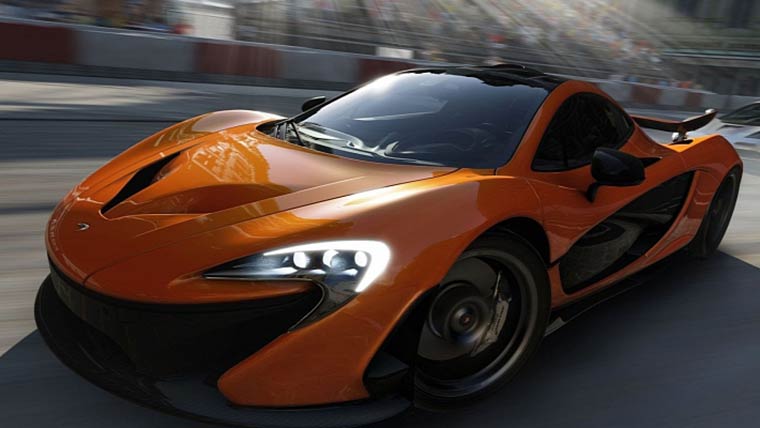 Forza 5 is not a hardcore simulation racer, and developer Turn 10 has never wanted it to be. According to Dan Greenawalt, the studio is more interested in blending gaming with racing to give gamers an emotional connection with the cars and tracks of Forza 5.

Forza 5 might not be a simulator at heart, but it’s the closest thing that Xbox One fans will likely get for the forseeable future. The big budget racing title will feature cloud based driving AI, and a massive list of cars and tracks to choose from, come November.

FYI: It appears you can stop comparing the Forza series to Gran Turismo for the time being.

Home / Game News / Forza 5 is not a hardcore simulation racer