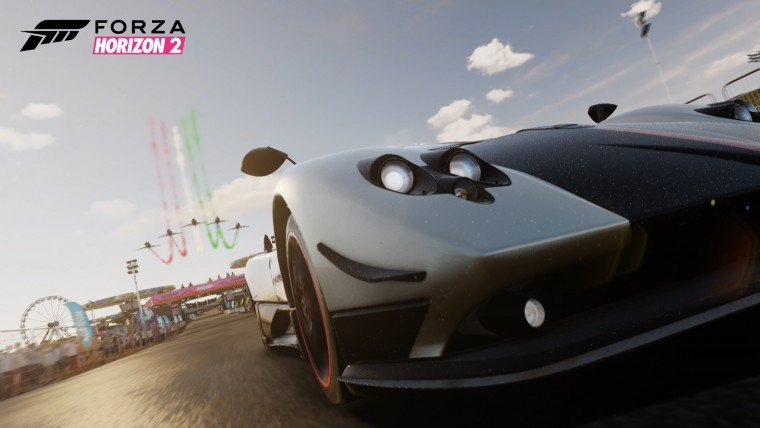 Forza Horizon 2 will make use of the Xbox One’s Kinect, but specific details have yet to be shared. Strong signs suggest the game may incorporate voice controls somehow.

Examiner had a chance to chat with Ralph Fulton who is the Creative Director for Playground Games. Playground Games is of course the developer for Forza Horizon 2. One big addition to the game described by Fulton is a “personal assistant” named ANNA. ANNA serves many purposes, but will be your guide and also navigation system for the game.

Although a demonstration has not been shown yet, ANNA will somehow be integrated with the Xbox One’s Kinect. Voice activation is speculated to be the main Kinect feature players will use in Forza Horizon 2. It’s possible you can use your voice to change the location of your GPS system or even turn on your car’s windshield wipers and lights. We already know that night time driving and a dynamic weather system has been implemented into the game. It’s highly unlikely motion controls will be used in a game like Forza Horizon 2.

Fulton also confirmed Forza Horizon 2 will have no story and snow will not be a weather feature either. He did tweet though for fans to “wait and see” as a lot more will be shared about the game in the coming weeks closer to its September 30th release date.