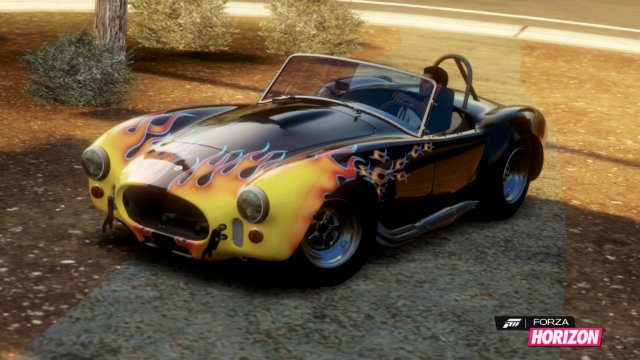 When Forza Motorsport 5 was released last year, many gamers were shocked to see so many microtransactions in a game they already bought. Playground Games promises Forza Horizon 2 will not be like this.

Playground Games’ Ralph Fulton had a chance to speak with Kotaku more about Forza Horizon 2 and how they will deal with microtransactions and more.

Fulton said in Forza Horizon 2, they want a “massive amount of content available to everyone on day one”. He said the game will launch with no microtransactions whatsoever. You can earn cars the normal way by progressing through the game like it should be. Unlike in Forza Motorsport 5 where so many cars were locked behind a pay wall.

Fulton also said Forza Horizon 2 will be generous to players as the game will give you “two or three cars in the first hour”. He also said the progression is rewarding as you will “feel like a rockstar”. The amount of credits you will earn by winning races will be fair and you won’t need to races for hours on end to get the new car you want.

If you were disappointed with all the microtransactions in Forza Motorsport 5, Forza Horizon 2 promises to be a more user-friendly experience.