Frank West Returns in Dead Rising 2: Off The Record 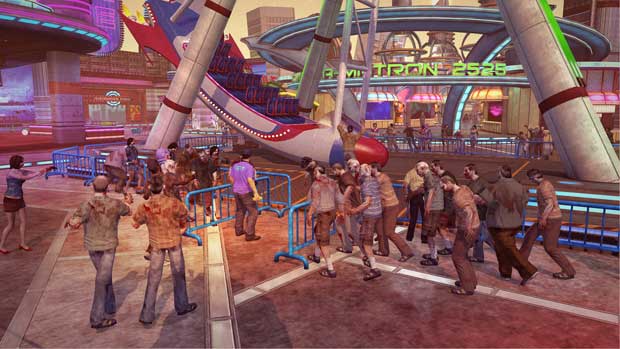 Dead Rising fans will get more of their classic protagonist from the original Dead Rising later this year when Dead Rising 2: Off the Record sees Frank West return.  Being that Frank has pretty much mastered the art of Zombie slaying after the events of Dead Rising, you can rest assured he’s more than capable when it comes time to get down to business.

Off the Record is coming this October as a standalone release for the Dead Rising franchise.  The game comes in at a lower price than usual at a $40 price point, with some interesting pre-order bonuses that can be had if you order early from Gamestop.