A free version of Driveclub still coming for PS Plus subscribers 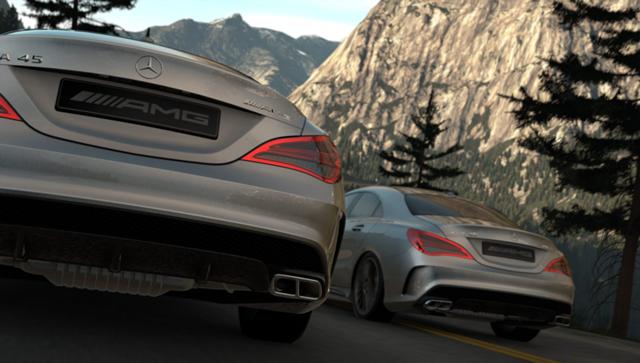 When Sony revealed Driveclub as a PS4 launch title last year, it was also said that PlayStation Plus subscribers would be getting a free version of the game. Following the multiple delays of the game, it was unclear where Sony stood on this promotion.

Apparently, there is still a free version of Driveclub incoming for PlayStation Plus subscribers. According to comments recently made to Videogamer, the “PlayStation Plus version is still happening.”

Evolution Studios and Sony had been marketing the free version of Driveclub as having only slightly less content than its fully priced alternative. With the game’s new release date announced only hours ago, we’ll have to wait to hear if this has changed at all since last year.

Driveclub is due out in October, exclusively on the PS4.