The latest news in the world of video games at Attack of the Fanboy
July 14th, 2015 by Damian Seeto 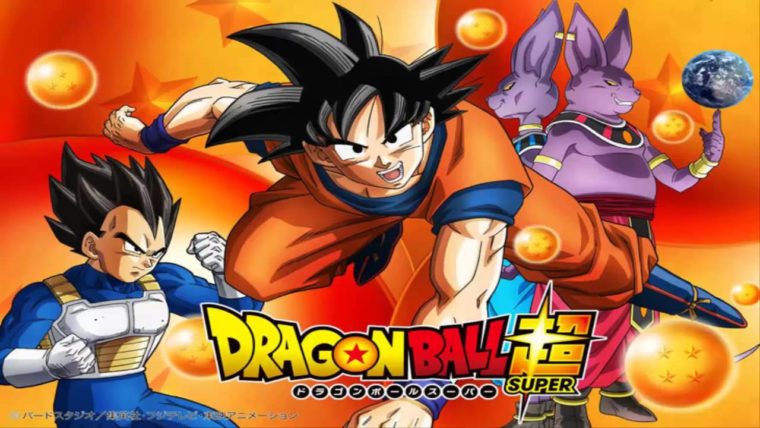 Funimation has kind of hinted they are currently in negotiations with Toei Animation to do the English dub for Dragon Ball Super.

IGN recently had a chance to interview Justin Cook from Funimation at Comic Con a few days ago. Although he was there to promote Dragon Ball Z: Resurrection F, the topic of Dragon Ball Super was brought up.

Cook said he has seen the first episodes already and Funimation is really excited about the show. However, he alluded it’s a little too early to talk about Dragon Ball Super at the moment.

IGN pressed him for more answers and asked Cook if Funimation has been in contact with Toei Animation via phone calls and have negotiations started. Cook said “there have been a lot of pleases“, and then he laughed.

Cook says it’s safe to say that Funimation will get the rights to do the English dub for Dragon Ball Super since they’ve been doing it for around 15 years already. Even Dragon Ball Z: Resurrection F is being done by them.

Dragon Ball Super only just started as two episodes have aired already. We may have to wait a while until an English dub gets released.

In the meantime, keep it locked here at AttackoftheFanboy as we review the Japanese version of the series every Sunday. You can check out our impressions for both episode 1 and episode 2.