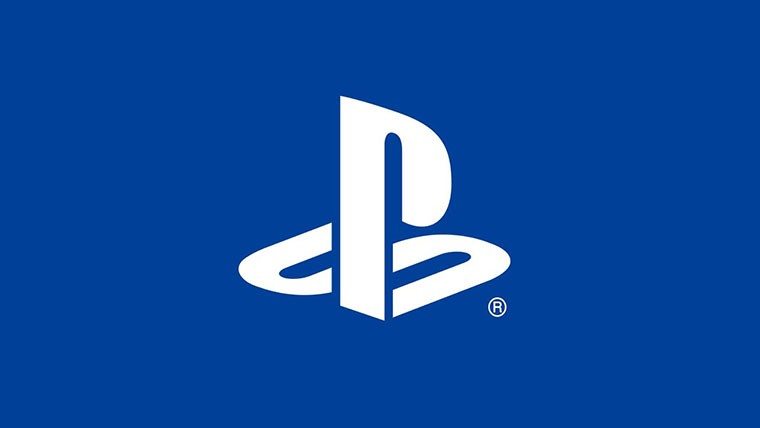 It sounds like Sony might be planning to copy Microsoft in that respect to allow PS4 users to uploaded uncompressed screenshots. We might see this feature in an upcoming PS4 update.

Toshimasa Aoki who is a PlayStation employee tweeted: “Thanks for the feedback! Will look into this!”

Nobody knows when the major next PS4 update is coming, but having uncompressed images is a nice feature to have. Hopefully Sony truly is listening to all the feedback as fans would really like to share their screenshots online without reducing the quality.

Speaking of PS4 updates, industry insider “Tidux” tweeted out a new update is coming to fix some problems with the 2.50 firmware. It’s likely Sony is ready to just release a minor stability update for the PS4 very soon. It usually takes a few months for a major PS4 update to be available for users.