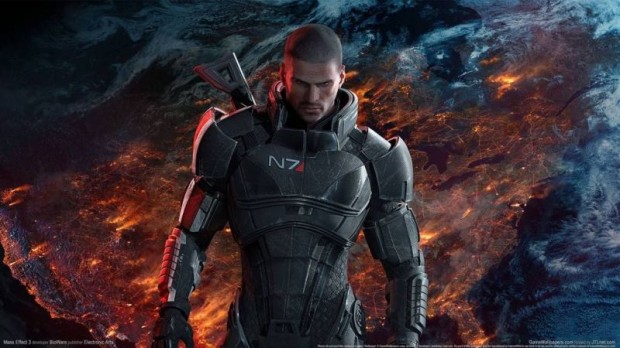 Bioware has finally come clean on the Mass Effect 3 multiplayer rumors that have been surrounding the game since its announcement last year.  Apparently, the game will feature a cooperative element in a new feature called “Galaxies at War” mode.

The new system is said to integrate cooperative play and the campaign in a gameplay mechanic called “Galactic Readiness”.

“The key to saving the galaxy is the “Galactic Readiness” level, measured by Commander Shepard’s ability to apply every possible asset – people, weapons, resources, armies, fleets – in the final battle against the Reapers… Players can impact their game’s Galactic Readiness level in multiple ways via the Mass Effect 3: Galaxy at War system, including multiplayer. Other platforms and interfaces will be announced in the coming months.”  Chris Priestly explained on the official Bioware forums.

While Bioware explains the new mode as “a bonus to the campaign mode”, which “allows players to experience the galactic war on multiple fronts”, whether or not you decide to take advantage of the new modes will be entirely optional.  Further, none of the characters from the single player portion of the game bleed into the multiplayer aspects.

Details are still fuzzy at best around the multiplayer for Mass Effect 3, but expect more intel coming in from Bioware as we get closer to the game’s March 2012 release date.