The Game Awards Will Return For Second Year In 2015 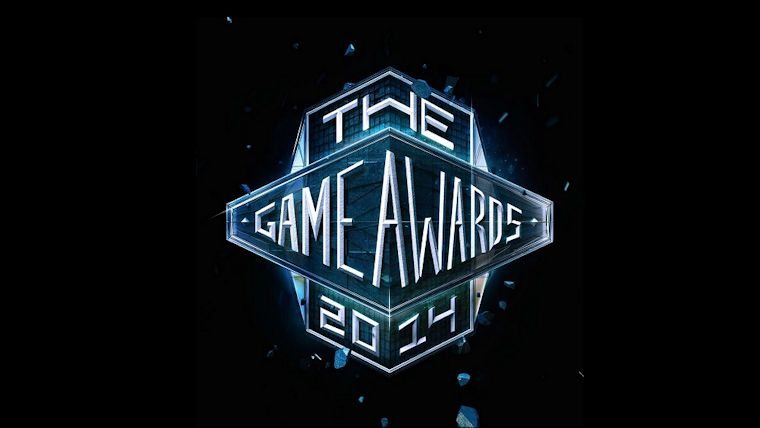 After the major disappointment that was the VGX in 2013, many thought we may not see any sort of video game related awards show in 2014. However, Geoff Keighley came through with The Game Awards 2014, backed pretty much entirely by himself. While it did have a few problems, it was a massive improvement over any recent shows, so it gave us a lot of hope for the future. Luckily, Keighley revealed at PAX South, and later confirmed on Twitter, that not only will we be seeing the return of The Game Awards later this year, but he has already started work on the show.

After proving that The Game Awards is a viable product, Keighley can now go and find investors to help back the show, rather than having to push it himself. There are certainly elements that need to be tweaked, such as how some of the awards are given, but the show has a ton of potential.

Putting together amazing moments like the Koji Kondo and Imagine Dragons Legend of Zelda tribute is more of what we need, with plenty of reveals between. Hopefully we’ll see more actual reveals than just more info on existing games this time around, but either way, the show is only going to grow from here.