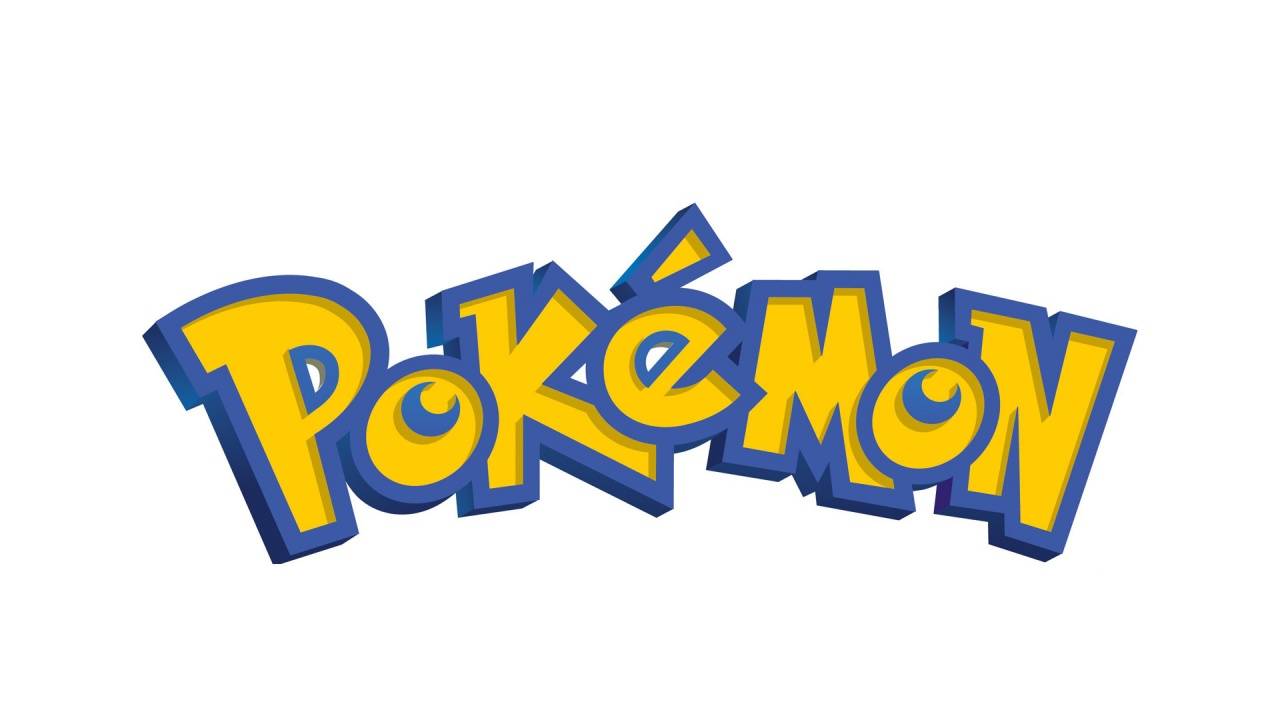 Some people really do want to watch the world burn. An account that at first glance looked like the official Gamefreak account posted this piece of authentic-looking cover art to Twitter earlier today, proclaiming that Pokemon Z (thought to be real, but in the infancy of development) would be exclusive to the New 3DS: 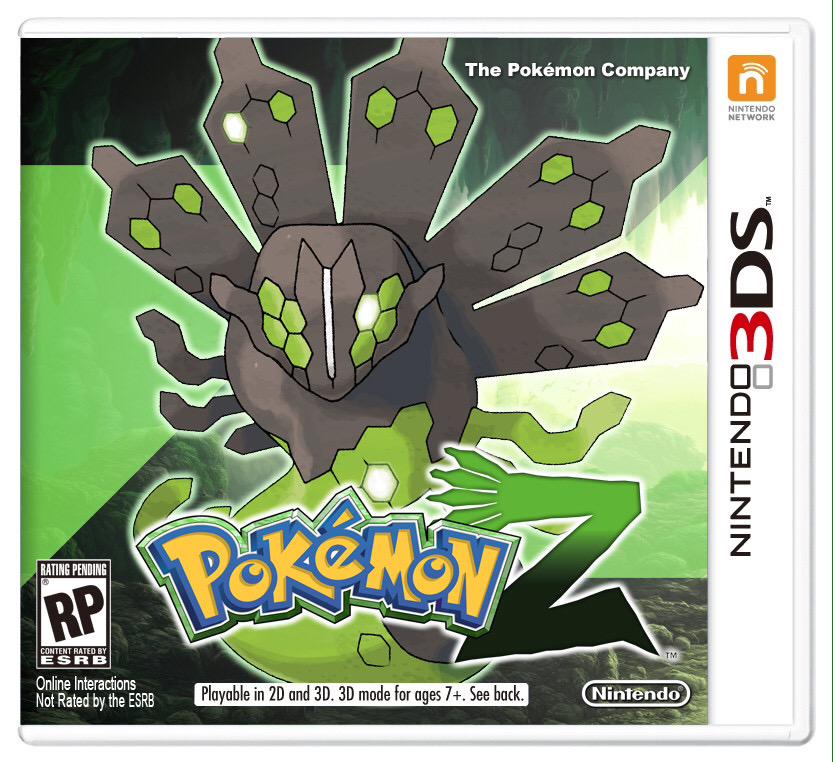 Authentic at first glance, anyway. It was joined by ‘announcements’ for remakes of the much-loved Pokemon Yellow and Pokemon Green, which linked to a website listing unsubstantiated rumors from earlier this year. Well, that might be uncharitable — their dad, who probably works at Nintendo, could have told them about a remake in the works.

The account has since reverted back to normal, revealed to be a stunt by a man named Matthew, the co-owner of a gaming website called Nintendo Ignited. Enjoying the reactions generated — particularly the outrage over the New 3DS exclusivity, he spent the rest of the evening responding playfully to followers, discussing his education, and lamenting the amount of followers that he did not foresee losing.

With the exception of the word ‘fake’ nestled inside the Twitter’s description, the account looked otherwise completely legitimate, including the plausible username of @GameFreakGames. When discussing the trick, Matthew revealed that he had been lucky enough to source the game logos from Google, and had gone to some effort to appear as authentic as possible. 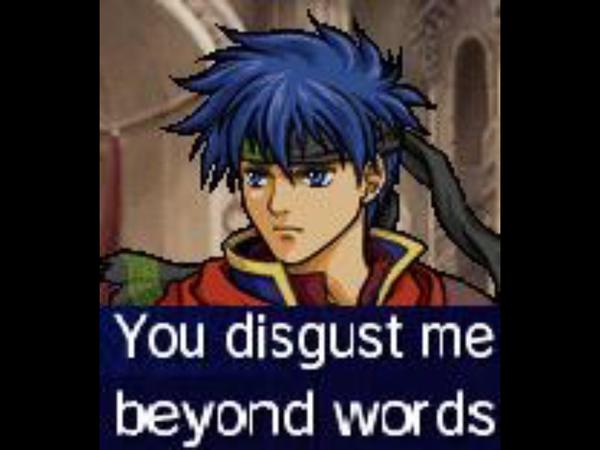