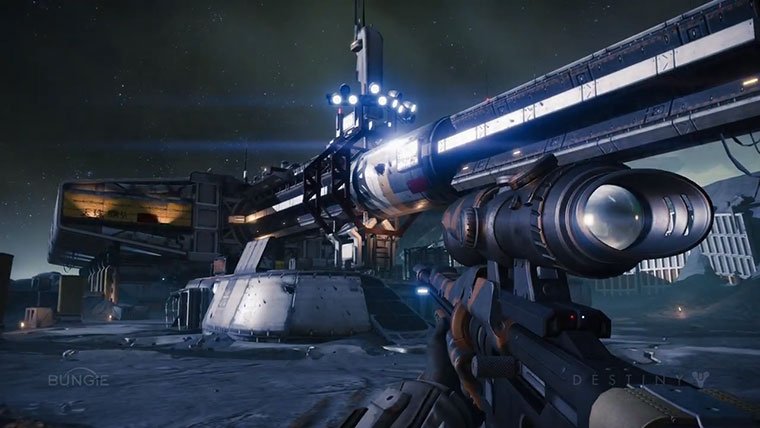 The first in-game footage of Destiny was revealed by Bungie earlier today. In a message from Jason Jones, the head of Bungie delivered the first public address to fans about what their next game is. We’ve already heard that Destiny is going to be an online first person shooter with competitive and cooperative elements set in a persistent online world, but the latest video shows off the first in-game footage from the shooter.

After leaving the Halo franchise in the hands of Microsoft and 343 Industries, Destiny will be a multiplatform affair. That means the new game will be coming to PlayStation 4, and the developers have revealed that PlayStation will be receiving exclusive content for the shooter.

Alongside the Xbox 360, Destiny will be arriving on the PlayStation 4 and PlayStation 3 at launch.