The latest news in the world of video games at Attack of the Fanboy
November 15th, 2017 by Jose Belmonte 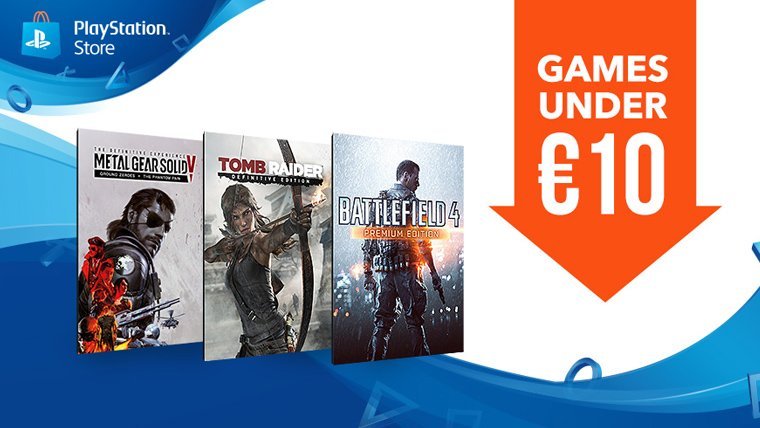 The European PlayStation Store has updated this week with a new list of discounted games, including Tom Clancy’s Rainbow Six Siege as the Deal of the Week, a special offer on Overwatch, and most importantly, a wide selection of titles all under €10. Among these we can find entries from popular franchises as well as acclaimed digital indie games.

Other interesting titles are Telltale’s Game of Thrones, Minecraft: Story Mode Season One, and Tales from the Borderlands. Also the Assassin’s Creed Chronicles Trilogy and Freedom Cry, Ultimate Marvel vs Capcom 3, Jak and Daxter: The Precursor Legacy, and acclaimed Japanese titles like Akiba’s Trip, Megadimension Neptunia VII, One Piece: Pirate Warriors 3, or the excellent Valkyria Chronicles.

Among the digital independent selection we find the ninja adventure Aragami, Child of Light, Darkest Dungeon, Mighty No. 9, and Valiant Hearts. Even board game lovers have a few to choose from, like Monopoly Plus and Family Fun Pack, Risk and Uno.

Check out the full list of titles on the European PlayStation Blog.