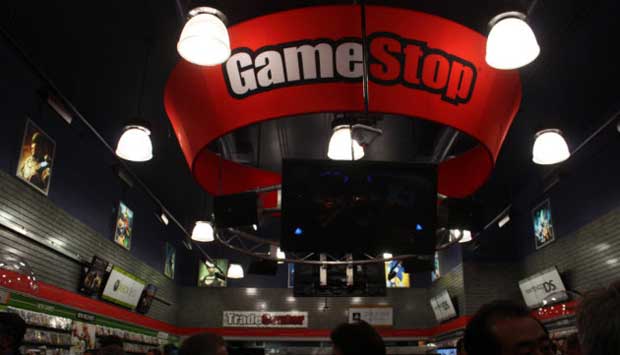 GameStop announced today that they saw a significant decrease in Xbox 360 and PlayStation 3 software sales.  Down 22% on the year,  sales of software for the newly released Xbox One and PlayStation 4 could not offset the steep declines.

“New software sales came in below our expectations,” according to GameStop executive Rob Lloyd.   Though Lloyd did say “GameStop now expects its fourth quarter and full year 2013 same store sales to be at the high end of the current guidance range,” as Lloyd expects the company to meet future guidance.

GameStop’s (NYSE:GME) stock is currently down almost 20% on the day.  Investors are taking the issue to the woodshed on the weak sales data, and lowered earnings forecast.  Investors have been jumping to sell the game retailer’s stock ever since the Sony announced it’s PlayStation Now program.

Some believe that GameStop’s best days are most certainly behind them.