Gamestop To Sell Call Of Duty: Advanced Warfare Even Earlier Than Expected

The latest news in the world of video games at Attack of the Fanboy
November 1st, 2014 by William Schwartz 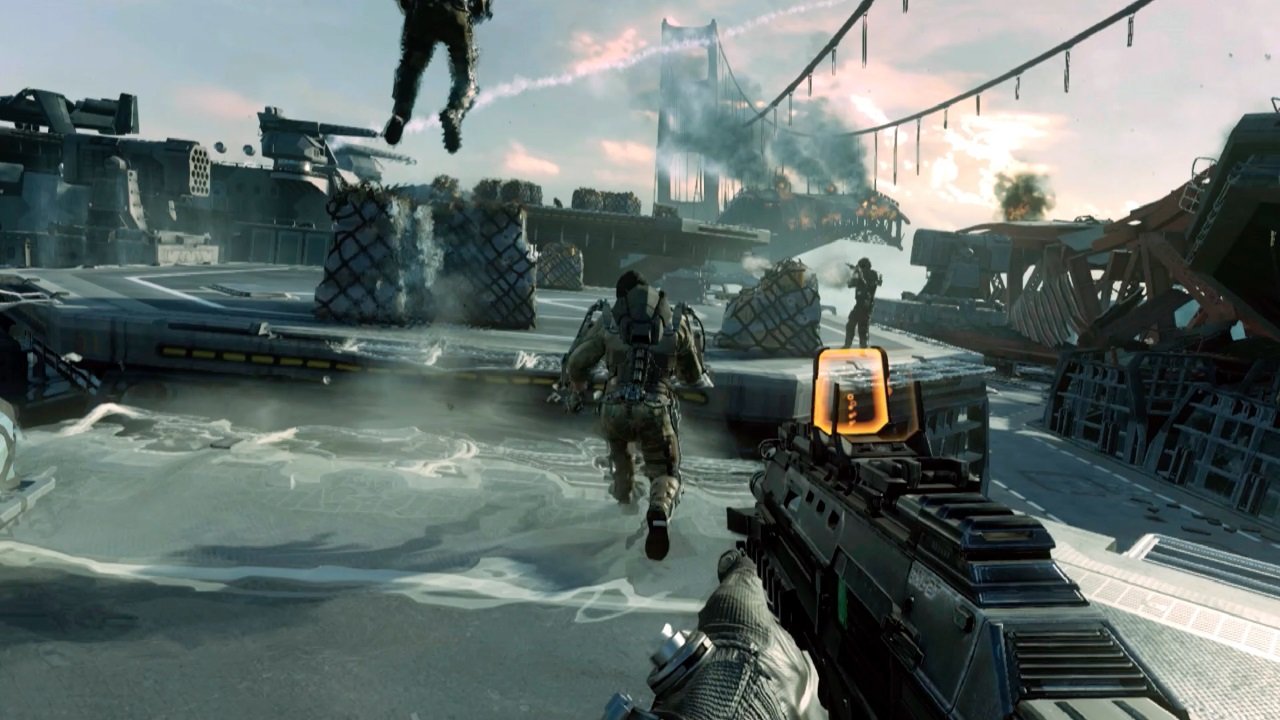 Those who are on the west coast will be glad to know that according to local Gamestop retailers, those who pre-ordered the Day Zero edition of Call Of Duty: Advanced Warfare will be able to pick it up even earlier than when it will be available at other retailers.

Earlier today, it was confirmed via a Gamestop representative that all Gamestop retailers on the west coast will begin selling Call Of Duty: Advanced Warfare at 9PM PST as originally announced via their Twitter. The game is basically being setup as a time-zone specific release for Gamestop as the title is said to go live digitally at 12am EST worldwide. So it will work the same retail wise. 12AM EST, 11PM Central and so on. This is only if you pre-ordered your game at Gamestop via what is being dubbed the Day Zero edition. From what I gathered everyone else will have to wait until 12 AM local time or the following day if you haven’t pre-ordered. Either way, it assures that when you get home with your pre-ordered copy, there will be plenty of players to play against.

Call Of Duty: Advanced Warfare is set to release on PlayStation 4, Xbox One, PlayStation 3, Xbox 360 and PC on November 3rd.