Gaming On Steam? Chances Are Your Most Played Game Is A 2015 Title

The latest news in the world of video games at Attack of the Fanboy
January 11th, 2017 by Raymond Garcia 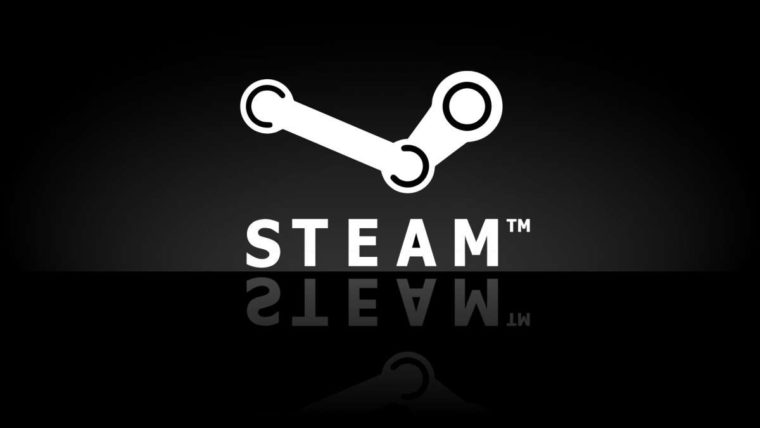 Steam continues to grow in popularity per annum with 2016 being no different. This year alone saw more game releases from developers than any previous. These days it seems just about every piece of available information pertaining to gaming is considered valuable. Usable to track and possibly predict what might make a person pick up a copy of a game vs another item. The data tracking people at GitHyp does a respectable job of keeping track of things such as number of hours currently playing the game per hour, as well as each titles peak player numbers.

When we look at the number of peak players for 2016, the top five list does indeed include a few 2016 games. Namely No Man’s Sky, XCOM 2, and the brutally difficult Dark Souls 3. However edging out the competition this year are a couple of 2015 games who were just a cut above the rest. This is what the numbers look like based purely on peak players for 2016:

One interesting thing to note is that all of the 2016 games on this list first attained their records during the launch period of each game respectively. Most receive a prodigious upswing in sales during their initial release. However things take on a bit of a horse of a different color when we look at gaming and it’s sales through a different method. If you factor in the number of players per hour into the equation, that same list begin to take on a bit of a different look. According to GitHyp it seems players chose to quest in the games released in 2015 more so than the current batch of 2016 games. Meaning everyone’s stuck in the past quite literally. The list of players per hour is shown below and paints a much different picture than the peak players numbers chart.

What are your favorites for 2015? How about 2016? With titles such as Fallout 4, Witcher 3, DOOM, CIV 5 and many many more to choose from there is certainly no shortage of of Steam games for next year. That list growing every day. Perhaps one day Steam will be the predominant way too consume games. But until then expect the 2017 list to be just as varied as the current one.  Let us know below what YOU were playing on Steam in 2015/16

Home / Game News / Gaming On Steam? Chances Are Your Most Played Game Is A 2015 Title