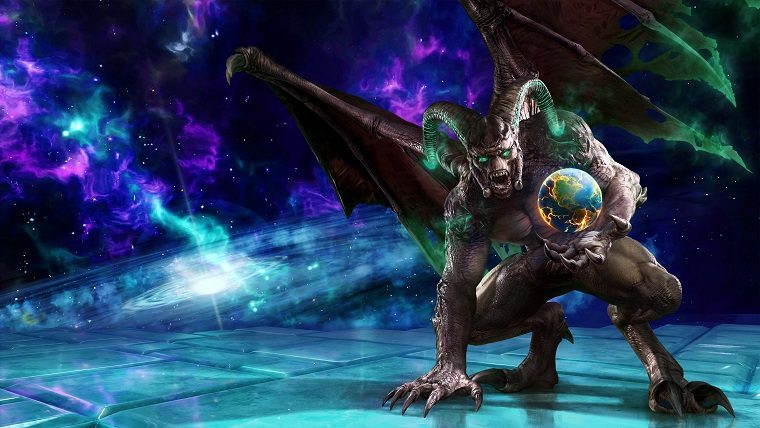 While Gargos has had a presence in the Killer Instinct series for a long time, he is now available as a playable character in the game for the first time in the series’ history. The character has been added as a part of the latest Season 3 update, which launched with a patch recently for both Xbox One and PC.

The demonic warlord has gotten a bit of an updated look, ditching the red style for a more muted appearance. The character was added as a result of the recent 3.1.5 patch, which also handled some nagging bugs and balancing issues. Gargos is shown off in a new trailer that you can check out at the bottom of this post, showing off his unsurprisingly brutal combos.

You can check out the new features and bug fixes that come with patch 3.1.5 below, and be sure to get the full details by clicking right here.