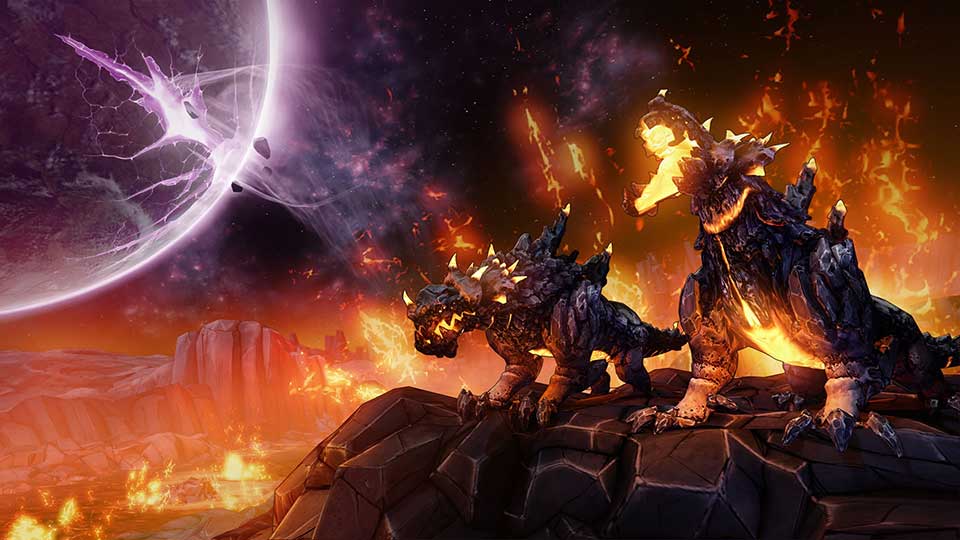 Today’s announcement of Borderlands: The Pre-Sequel is a little bittersweet for those who’ve already upgraded into the next-generation with Xbox One and PlayStation 4. The cooperative title won’t be coming to these new consoles, and Gearbox CEO Randy Pitchford explains the math behind the decision.

In an interview with Eurogamer, Pitchford explains that the decision is basically one that boils down to resource management.

“I don’t think I would have to stretch far to suggest there’s probably a lot of demand for more Borderlands. That demand lives on the Xbox 360, PS3 and PC. We don’t know to what extent it’ll live on the next-gen. I imagine over time – maybe by the time we get to the third or fourth Christmas – there will be enough of an install base… Currently there is – between PS3 and Xbox 360 – over 150m installed units worldwide – probably 170m is more realistic. There are fewer Xbox Ones and PS4s than we sold copies of Borderlands 2.”

Borderlands: The Pre-Sequel is due out later this year on the Xbox 360, PlayStation 3, and PC.