Generation Zero Gets Defensive in its Latest Update

Get ready to defend yourself against hordes of mechanical beasts. 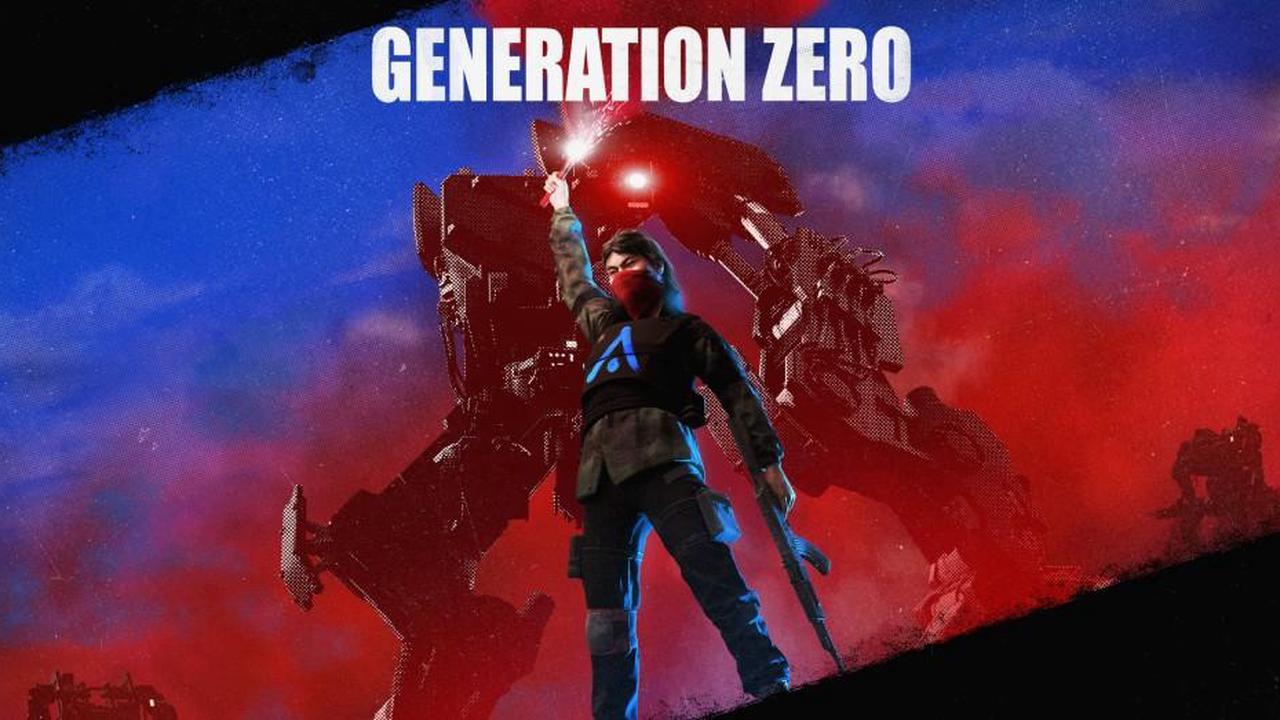 Ah, survival games. The bread and butter of the gaming world, for those who seek something a little more tense and immersive. Whether it be a grounded, realistic world, a horrifying planet infested with zombies, or an endless ocean chocked full of secrets and hostile creatures, there’s so much that survival games can offer in many aspects. One such game to offer such an experience is Generation Zero, straight from the team at Systemic Reaction. Over time, the game has seen solid praise for its in-depth weapon customization and sound design. Today, that gets even better. Generation Zero has officially launched its Resistance update, arriving on PC and PlayStation 4! Xbox users can expect the update to release later this month.

As you might’ve guessed from the title, this update centers around defending yourself to handle whatever hostile automatons dare enter your field of vision. As such, Generation Zero is officially introducing base building! To begin your fortress of doom, head out to the northern part of the city region and complete the “Good News” mission, unlocking your brand new command center. It’s here that you can begin construction of the ultimate fortified base, featuring all sorts of watchtowers and traps. These will all help you tackle the brand new wave-based horde mode, with the secrets of that being up to you to discover.

That isn’t all that’s been added though, as Generation Zero has revamped its city region as well. Things should be much more interesting in this urban landscape, something you should check out for yourself. There’s also the (paid) Soviet Weapons Pack, which features the Kotenok sniper rifle, AT-WAD assault rifle, and RLG-7 Rocket Launcher.

Needless to say, today is a good day if you’re a fan of Generation Zero. If you’d like to see the full list of bug fixes, you can check that out here.

Generation Zero is available on PC, PlayStation 4, and Xbox One.