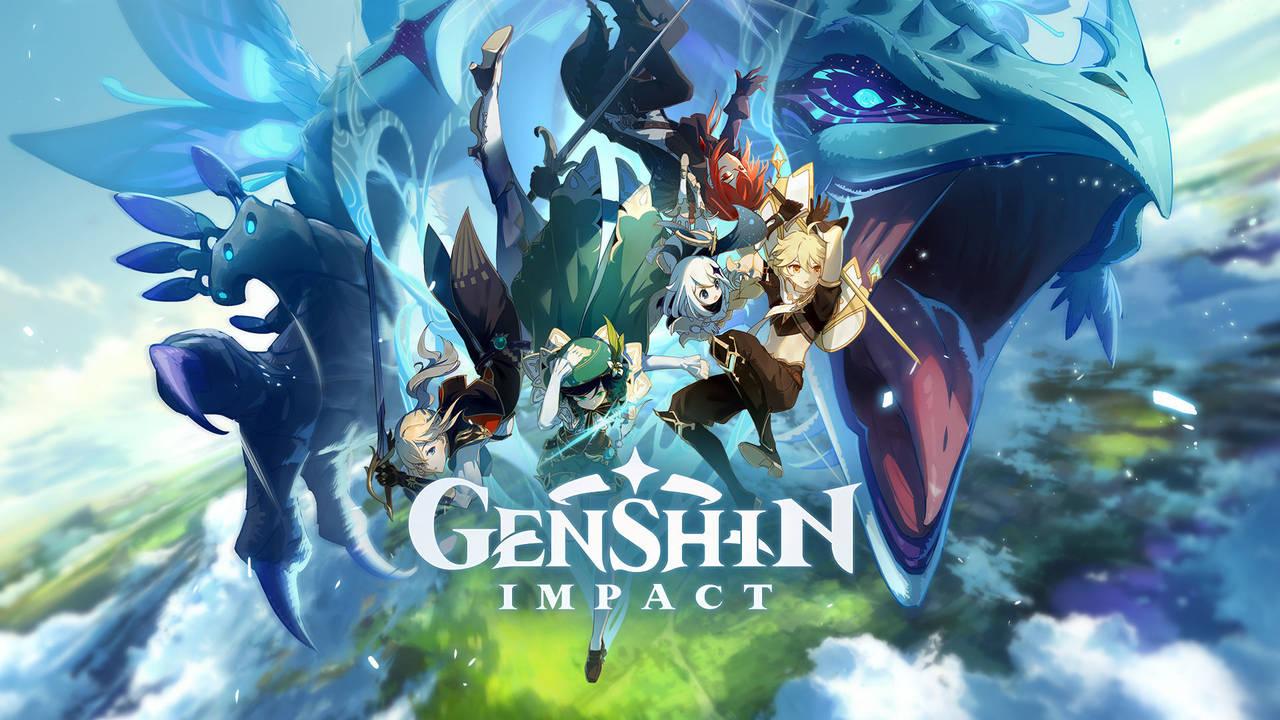 Players interested in having hands-on experience with Genshin Impact Version 2.3 ahead of the public should consider signing up for the beta. Those interested should follow this link to the official Sign-Up Google Form. Please note, the deadline is only hours away on September 16th at 10 PM EST. Players who are interested in signing up for this beta should know that will need to submit an official valid government-issued ID, Passport or Driver’s License should suffice, and will have to be at least 18 years old. Players will also have to join the official Genshin Impact Discord server and be able to receive direct messages from that server.

Players should also be aware that they will be strictly forbidden from disclosing any data or information regarding the beta test and version 2.3 of the game and they will also have to sign a non-disclosure agreement.

It is a well-known fact that the purpose of Genshin Impact betas is strictly for the betterment of the game and the balancing of the game’s future content, and not for fun. miHoYo takes leaks very seriously and has been cracking down hard on leakers in China with most English-speaking leakers on Twitter already abandoning the practice as well.