Get your Advanced Warfare Clan ready, the companion app is now available

The latest news in the world of video games at Attack of the Fanboy
November 2nd, 2014 by William Schwartz 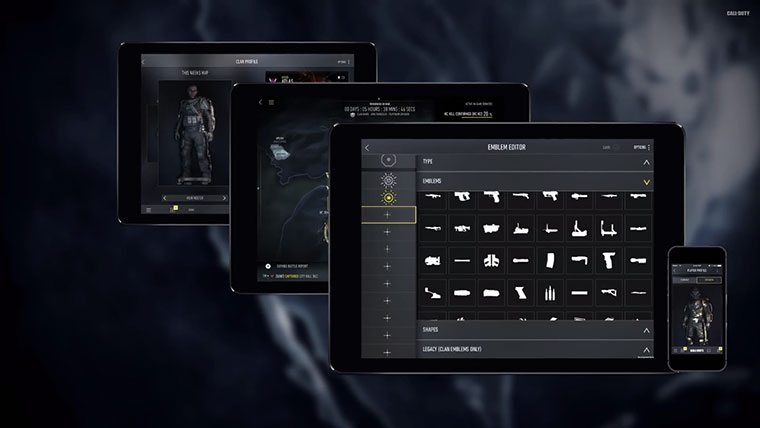 Clan Wars pits 8 teams of players against one another in territory battles on the app. Winners get unique, exclusive in-game loot that can be used to customize your character. Alongside the ability to participate in the Clan Wars, the Companion App allows you to manage your clan experience in The War Room, edit emblems, among other features (detailed in the video below).