God of War Series Not Running Out of Steam Anytime Soon 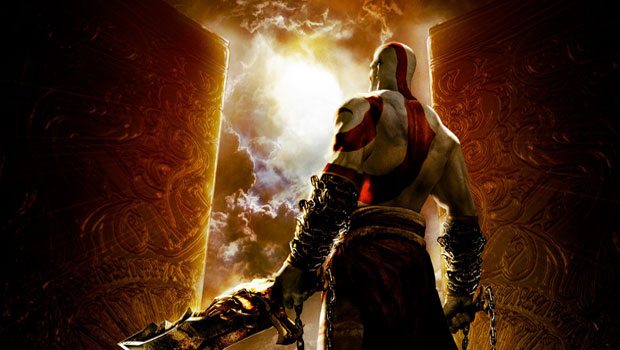 We guess that after the fifth installment of any series, it’s a valid question to ask. How much more mileage can you get from a character/franchise?

Halo 4 marked the beginning of another planned trilogy, and God of War: Ascension will be the fifth installment for Kratos. At some point isn’t there going to be some sort of user fatigue? According to God of  Warr: Ascension lead combat designer Jason McDonald and lead game designer Mark Simon, the answer is no. According the  Sony Santa Monica team, there’s still plenty of gas left in the tank. In a post on the PlayStation Blog, the team reassured us that Kratos isn’t going anywhere.

“Every game is a challenge, but the Greek mythos is so wide and varied. We could never do every myth that it has for us. We don’t find it limiting; it’s more exciting to explore more areas of it – new gods, new titans, new locales.

Take the Furies. They’re primordial. They’re from before the gods – they’re more powerful than the gods. Some of their abilities are just ridiculous – so powerful. They make really great nemeses for Kratos.”

Anyone with even a passing familiarity with Greek Mythology knows that there are HUNDREDS of gods, not just the big name Olympians. Demi-gods and other minor deities are a dime a dozen in ancient Roman and Greek myth. Hopefully Kratos can start slaying his way through those lists to keep the franchise engaging.