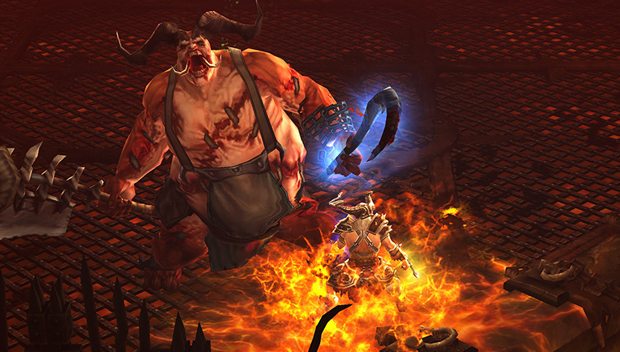 A recent update to Diablo III has pushed the game’s economy from bad to worse. A large influx of gold was introduced to the game through an update which allowed saavy players to duplicate gold and/or perform arbitrage activities to increase their gold reserves.

These players didn’t just perform the activities, they streamed their exploits for the world to see, and it’s got legit Diablo III players wondering if their loot farming is worth their time at all anymore. While the damage has been done, it appears that Blizzard has taken action against those that have exploited the system. There have been wide reports of players being banned/suspended for participating in the “Gold Rush”.

Some players are calling for a complete rollback of the update, and others are asking Blizzard to take more serious action. They are asking for Blizzard to completely remove the RMAH altogether. The developers have been vocal about their mistake in implementing the auction house features in Diablo III, but have said in the past that it’s not as easy as turning off the faucets when it comes to the controversial feature of the game.

Diablo III is nearing its first anniversary, and its been a rocky first year to say the least. Blizzard still has plenty of updates slated to arrive for Diablo III in the near future, where the developers have vowed to get it right, by tweaking the mechanics of the game to better reward players for actually playing the game.