Gran Turismo 7 Set To Blow Your Mind On PS4 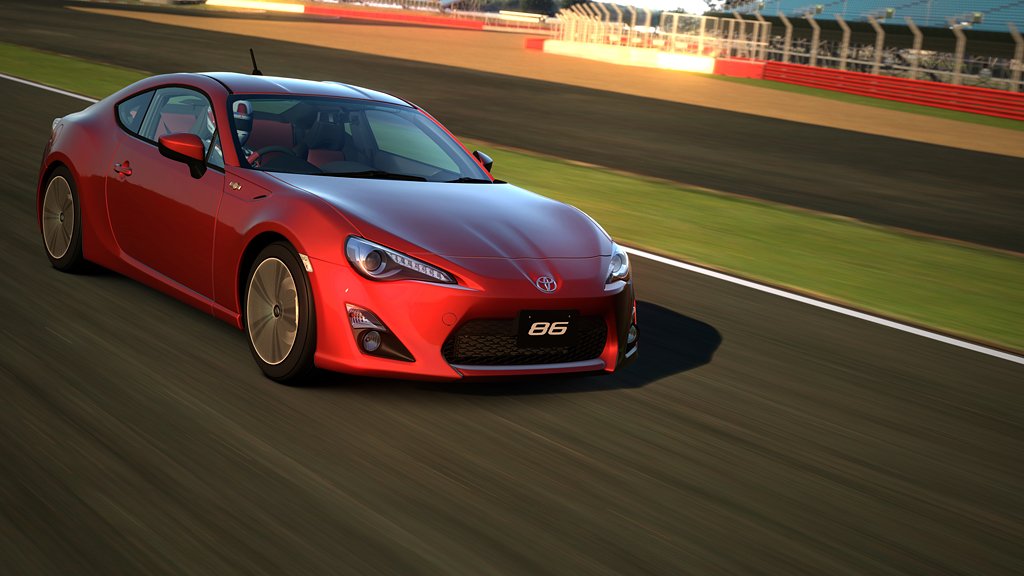 Polyphony Digital didn’t have to say much during PlayStation Experience over the weekend, but they did promise Gran Turismo 7 on PS4 will be awesome.

Polyphony Digital Community Manager Eric Fishback was at PlayStation Experience and was able to talk briefly about Gran Turismo 7. During the panel, he said gamers should expect the game to be the “best Gran Turismo you can imagine“. He even praised that the PS4 is the “strongest console ever“.

Boasting that Gran Turismo 7 will be the best in the series is a very bold statement to make. It’s feasible to say the PS4 is a very strong console as the visuals have impressed gamers to far. Driveclub has excellent graphics for a racing game, but Gran Turismo 7 could look even better due to the expertise of a team like Polyphony Digital.

It’s also great to know that Polyphony Digital are already starting work on Gran Turismo 7. After all, it was only last year that Gran Turismo 6 came out for the PS3.

Not a lot of information about Gran Turismo 7 has been shared yet, but Polyphony Digital have said in the past they promise the game will have better physics, AI and online options. Not to mention the power of the PS4 means they could make the game more visually astounding than ever before.