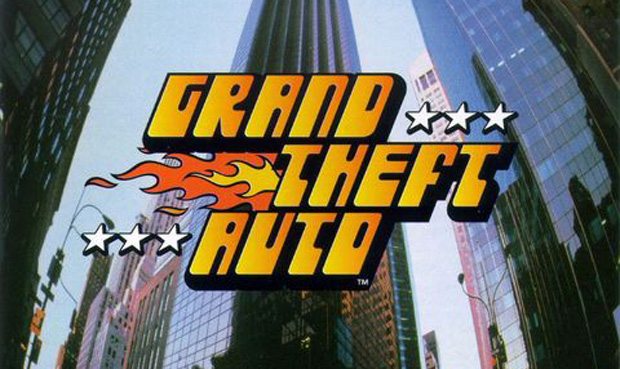 It’s hard to imagine what gaming would be like right now without the Grand Theft Auto series.  The series inspired a whole generation of developers, invented a new genre, and more importantly let gamers drag motorists from their vehicle and proceed to stomp them into bloody corpses.  In a recent interview Gary Penn spoke with Gamasutra and described a time where the GTA franchise’s fate hung in the balance.

“[The original ‘GTA’] was a real mess for years, it never moved on, it never went anywhere,” he said. “It was almost canned. The publisher, BMG Interactive, wanted to can it, as it didn’t seem to be going anywhere.”

The reason why? Penn told,  “One of them is stability, which is a really boring one but it crashed all the f***ing time,” he said. “The designers couldn’t test stuff out or try things out, it just kept crashing as simple as that.”

“GTA” was also held back during development by basic functional issues. Penn said that the vehicle handling was “appalling” and “the core of gameplay was fundamentally broken.”

Much has changed since then, and games have gotten exponentially more complicated to develop, but if the team would have packed it in and called it quits it’s entirely possible that we never would have gotten the sandbox type of experience that the initial GTA led to.