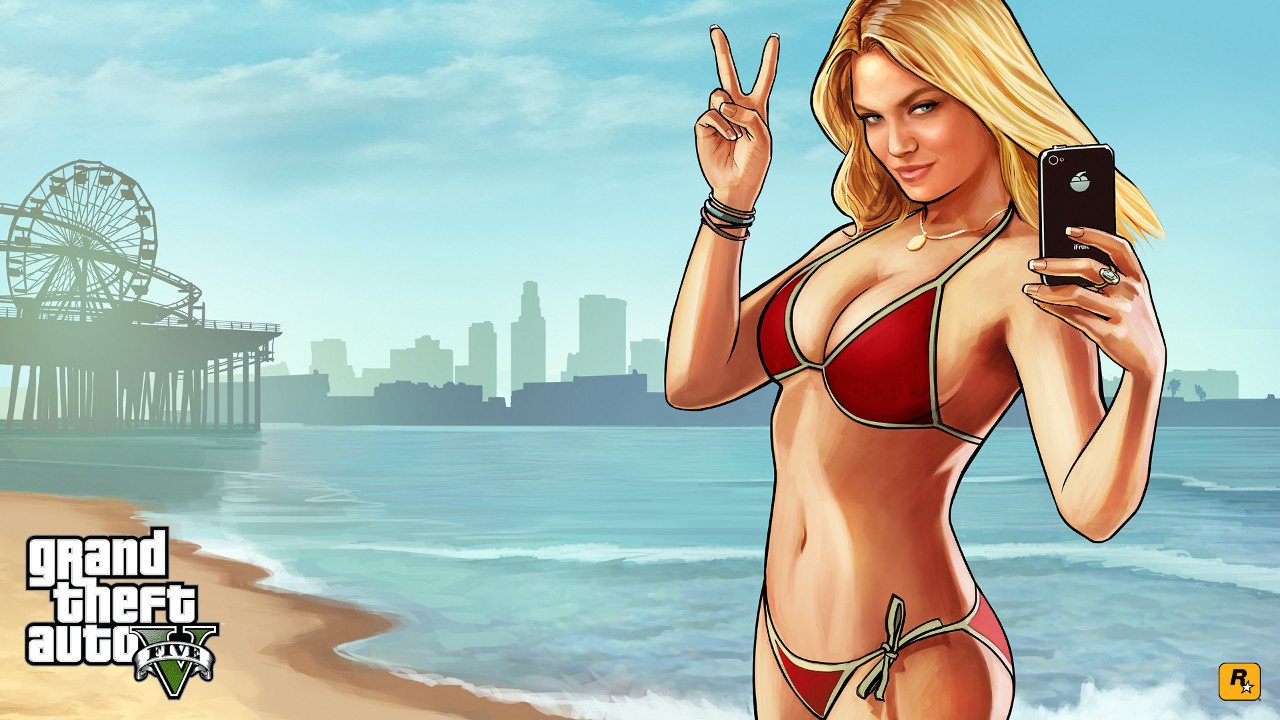 Grand Theft Auto V is fast approaching it’s release on next-gen consoles and it appears that if you pre-order it digitally on PlayStation 4 you will garner some extras as well.

Last month Rockstar announced that it will be giving $1,000,000 in GTA Cash spread across GTA V and Grand Theft Auto: Online spread at 500K a piece. Now it seems that there is even more cash coming if you decide to pre-order it on PlayStation 4’s digital store. If you pre-order it from now until November 3rd you will gain an additional $300,000 to use in Grand Theft Auto: Online. Talk about getting a head start on that life of crime. You will also be able to pre-load like other PlayStation digital titles so when the game unlocks you will be able to play with everyone else. Don’t forget, you will be able to transfer your GTA: Online persona from PlayStation 3 or Xbox 360, to the next-gen versions as well.

Pair that deal with the already going on October promotion of spending $100 in SEN cash to get an additional $15 back on your PlayStation wallet, it’s almost hard not to want to pre-order.

Grand Theft Auto V is set to release on PlayStation 4 and Xbox One on November 18th.