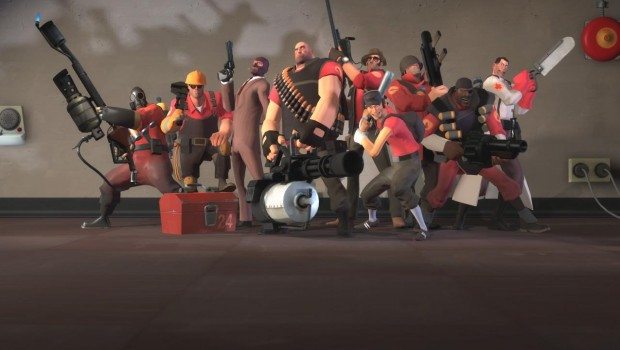 Time and time again, Valve has shown their ingenuity and creativity through both their software products and marketing of their premier franchises. The developer that stands as a paradigm for gaming originality is at it again, this time teasing a new, third, Gray faction for Team Fortress 2 through an Easter Egg (discovered by a user on NeoGAF) on the official Team Fortress 2 site.

The primary logo on the TF2 site now features a subtle blood-splash. Clicking on it sends users to a letter describing what would appear to be a third sibling related to Blutarch Mann and Redmond Mann, feuding brothers and owners of the BLU and RED teams, respectively. For those unaware of TF2‘s surprisingly rich backstory, Blutarch and Redmond each hired nine mercenaries to fight for control of land left to them by their father, hence setting off the chaotic class-based battle you and your friends have been engaging in for the past several years.

The letter states, “Of the children listed above, Gray were absconded with by that Scourge of London, the EAGLE.” Who or what the “EAGLE” is remains anyone’s guess, and why it was a curse to London is also a mystery.

It’s safe to assume that Gray is in control of his own faction which will join the Team Fortress 2 fight to some extent, but in what regard? NeoGAF users have listed possibilities ranging from the Gray faction consisting of robots as a part of the “Mann vs. Machine” content update, to an opposing AI team in which RED and BLU members will team up in a horde-style mode.

Stay tuned for more news on this developing story, and check out the Easter Egg on map cp_foundry (you’ll need to enter noclip mode in order to view it) which would seemingly provide evidence for the Mann vs. Machine update theory as it displays a series of blurry photographs, resembling current Team Fortress 2 character models but with a metallic redesign. 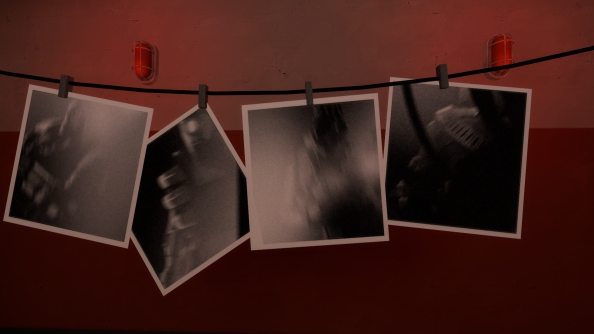