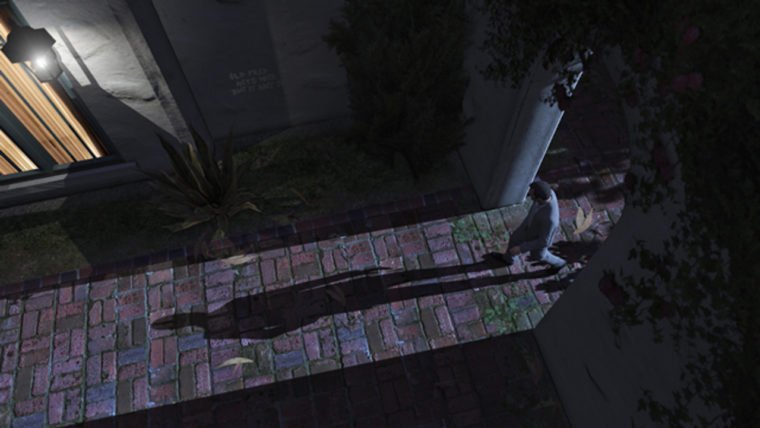 The big question currently on the minds of Grand Theft Auto V players is whether or not they are going to upgrade to the new version when the game releases for PS4, Xbox One, and PC. Rockstar has just revealed an offer that seems to give more reason to upgrade, beyond the improved visuals and performance. All players who upgrade to the new version will receive a set of exclusive content, which includes new vehicles, weapons, and even story missions. The details are below, along with a few answers to frequently asked questions:

Along with these exclusives, anyone who pre-orders the game will receive $1 million in-game money, which will be split evenly between Story and Online Mode. Rockstar also answered a few questions that have come up with the new versions. Returning Grand Theft Auto V players will be able to transfer their online character to the new game, but they can only do so once. All content purchased and earned for the previous game, such as what was contained in the Collector’s Edition will transfer as well. After the transfer, you can continue to play with your character on the older system, but progress will not transfer over.

Grand Theft Auto V will be available for PS4 and Xbox One on November 18th, with a PC release coming on January 27th 2015.