GTA V doesn’t need Xbox One or PS4 for success 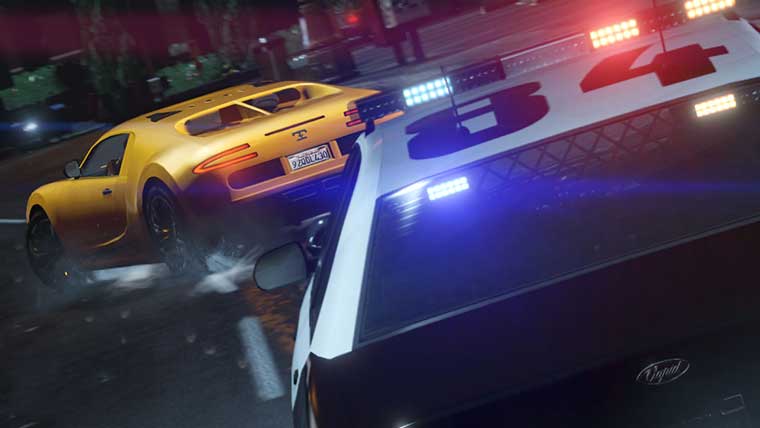 Those expecting GTA V to be announced for the Xbox One and PS4 might be waiting a long time. From what it sounds like, Take Two Interactive is wholly content with launching their game in the face of next-gen hardware from Microsoft and Sony.

In fact, Zelnick doesn’t think that the launch of the PS4 and Xbox One will impact sales of GTA V at all. “The installed base of current generation consoles is estimated to be in excess of 120 million, and most of those consumers have been waiting for Grand Theft Auto V for years. Therefore, we expect there to be enormous consumer demand for Grand Theft Auto V regardless of when the next-generation consoles are released.”

Zelnick isn’t the only one that is predicting big things for Grand Theft Auto V. Analysts have been saying for months that the release of GTA V will mark a turn-around for the games industry in general. After months and months of slumping sales, number crunchers like Michael Pachter think that the open world title will jump start the industry ahead of the release of Xbox One and PS4.