Hacking group Anonymous has Xbox Live in its sights

The latest news in the world of video games at Attack of the Fanboy
January 21st, 2012 by William Schwartz 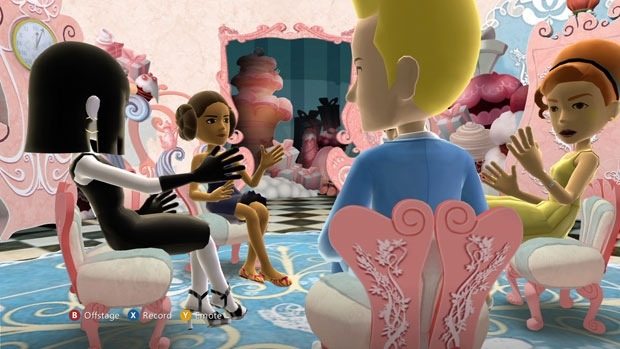 The hacking group Anonymous has recently issued a threat against the Xbox Live service following their declaration of a stance against the recent government shutdown of file sharing site, Megaupload.com.

The hacking group which took down the PlayStation Network in 2011, has issued demands to the Department of Justice. In them, the group is demanding that MegaUpload be restored within a 72 hour window.

Microsoft has not commented on the recent threats, but if users experience outages over the next few days, it’ll be hard to point the finger at anyone else other than the hacking group.

Microsoft has recently been dealing with a rash of brute force hacking attacks on the Xbox Live community, how they’ll deal with this new threat, we’ll have to wait and see.