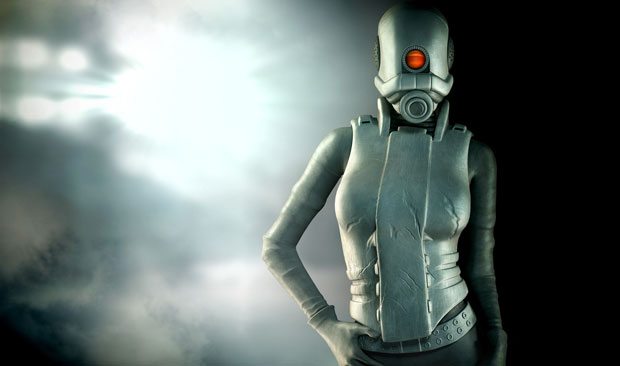 Recently lines of code in the DOTA 2 beta client hinted to the possibility of Valve accidentially slipping in extra code that had the words that alluded to the possibility of Half Life 2: Episode 3.  Always up for a good sleuth, those responsible for digging through the DOTA 2 beta found these mysterious lines of code, and instantly wanted Valve to finally fess up to Episode 3.

Unfortunately, this is Valve we’re talking about.  I’ve resigned to the fact that we’ll hear about it when they are good and ready, and from what they’ve said in the recent history, they aren’t ready.

Following up on this story, Chet Faliszek addressed the recent rumors:

“Anything people get out of that rumour, they shouldn’t take it as meaning  anything,” Chet Faliszek told Now Gamer  “I mean, I guarantee that if you went into the original Half Life source code now, you’d probably find mention of unrelated stuff labelled ‘HL3’ there already. Its just the way it happens.”