Halo 5 will arrive this year 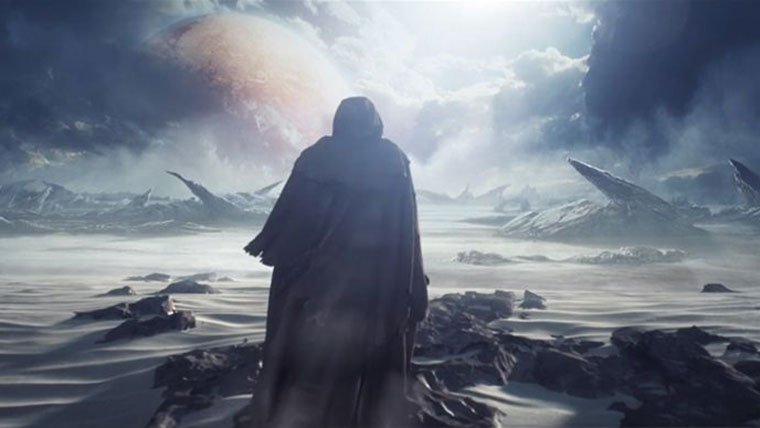 Halo 5 will arrive in 2014.  That’s according to Microsoft’s PR manager for the popular shooter franchise.  Rob Semsey says that despite the company failing to list the game in a list of upcoming titles in a blog post this morning, Halo 5, or whatever it ends up being called, is still on track for release in 2014.

Semsey took to Twitter to relay the news to fans, and give a reasoning behind the game’s abscense on a recent post on the Xbox Wire.

“Xbox Wire today mentioned a few 2014 titles; Halo on Xbox One was not listed due to official name of the next title not announced yet… Rest assured your next Halo journey WILL begin in 2014 #staycalm.”