New Halo will come to Xbox One this year, says retailer 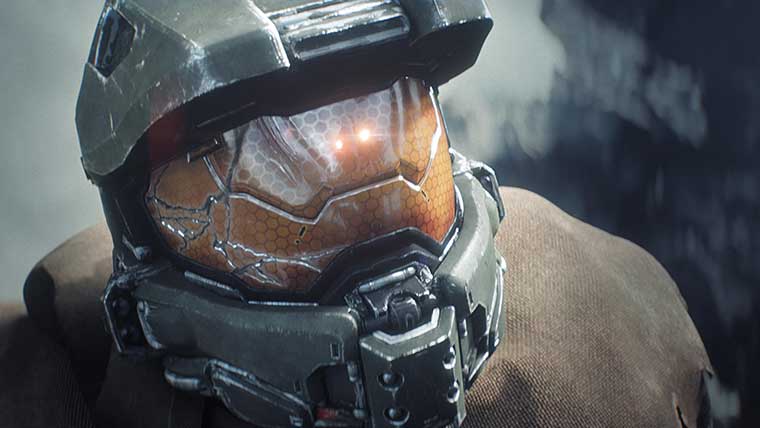 Halo will eventually come to the Xbox One, but Microsoft has yet to announce their plans for this year. Walmart is listing Halo for the Xbox One, due this year, and is described as “Halo 5” in the product description.

You can find the listing here, but it’s full of weird and conflicting information. In the item’s description, it lists Halo 5 as a console exclusive due for release in December of 2014. While in the shipping and pickup section of the listing, it says the game “should ship” on October 1st.

Walmart hasn’t pulled the advertisement as of this posting, so there’s no telling if its either fully or partially true. There has been no shortage of speculation regarding the next game in the Halo series, and its debut on the Xbox One.

Rumors from earlier this year suggested that Microsoft would be doing a anniversary remake of Halo 2 for the Xbox One. Microsoft has neither confirmed nor denied those rumors. Halo fans shouldn’t have to wait long for the news. With Microsoft’s focus on games at this year’s E3, they’ll undoubtedly be dropping news about what’s next for their flagship franchise going forward. Last year’s show only gave Halo fans a brief glimpse at what’s next for Master Chief, this year we are expecting much more.