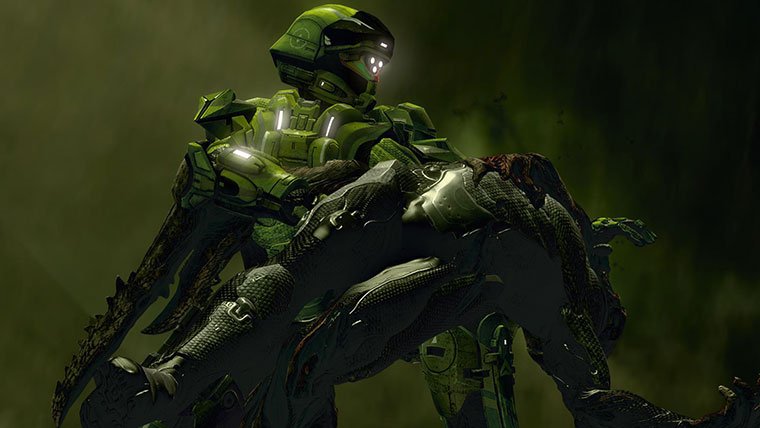 A “verified” Microsoft insider has dumped details about an upcoming Halo 2 remake for the Xbox One, and a tease about Crackdown 3 over on NeoGAF.

According to this insider,  Microsoft will be releasing a Halo 2 remake in 2014.  This will likely be the game that they were talking about, when they revealed that there would be a Halo game in 2014.  It will be dubbed the Halo 2: Anniversary Edition.  This alleged source also claims that the Halo 2 Anniversary Edition will feature access to the Halo 5 beta, and Microsoft has plans to introduce a “real time show” for the Halo franchise.

No details were given on whether this would be a straight HD remake like we saw with the Combat Evolved Anniversary Edition, but it’s got fans excited about returning to one of the most highly regarded entries in the Halo series.  However, the insider claims that the game will release on November 11th of this year.  If true, we’ll be hearing  a lot more about this in the coming months from Microsoft.

These Halo 2 Xbox One rumors weren’t the only newsworthy items that were teased.  This insider claims that Crackdown 3 is real.  It’s unlikely that it will be revealed at E3 this year, and that it’s a 2016 release for the Xbox One.   And finally, one more juicy bit of information about Microsoft.  This tipster claims that Microsoft has struck a deal with Cloudgine on a secret game, codenamed “Nimbus”.  Cloudgine is a development company who builds next-generation multiplayer experiences where all game logic and rendering for clients is carried out in the cloud.