Xbox One bringing more than hype, bringing games to E3 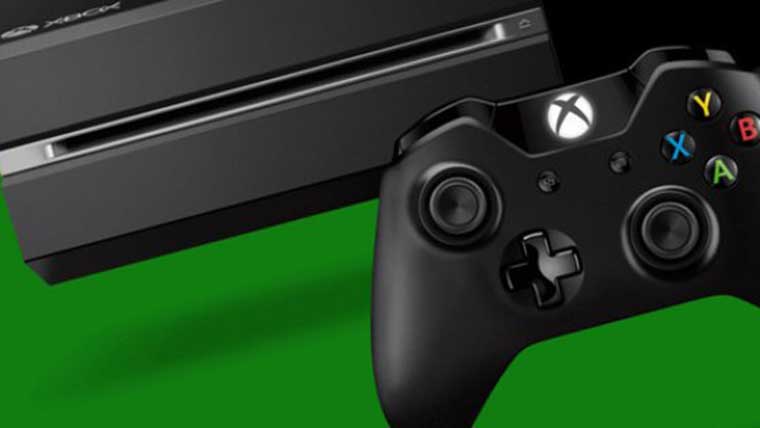 Xbox boss Phil Spencer is hoping to wow gamers at E3 2014. The newly appointed leader of all things Xbox isn’t going to rely on hype to get the company’s message across. According to Spencer, Microsoft is bringing more than just hype to E3.

“Bringing more than hype, bringing games,” Spencer relayed via Twitter to fans digging for information about the upcoming industry showcase.

Spencer knows that this is an important showing for the Xbox, and while there might not be actual losers of E3, there are definitely winners. If you’d like an idea of what winning E3 is, you only have to look back to last year when Sony “won” E3. Spencer wants to win this year, “Definitely in to win,” says the exec. “We need to do more, that’s 100% of my focus.”

Just what can we expect from Microsoft at E3? They’ve got plenty of potential ammunition with next-gen versions of Gears of War and Halo in the works. They’ve already announced a new next-gen Fable game that could make an appearance. Sunset Overdrive has pretty much been in hiding since last E3, and so has Quantum Break. Though the real show stealing material will likely be the surprises.

E3 is approaching rapidly. The tradeshow begins on June 10th, though Microsoft’s press conference should take place on the 9th.