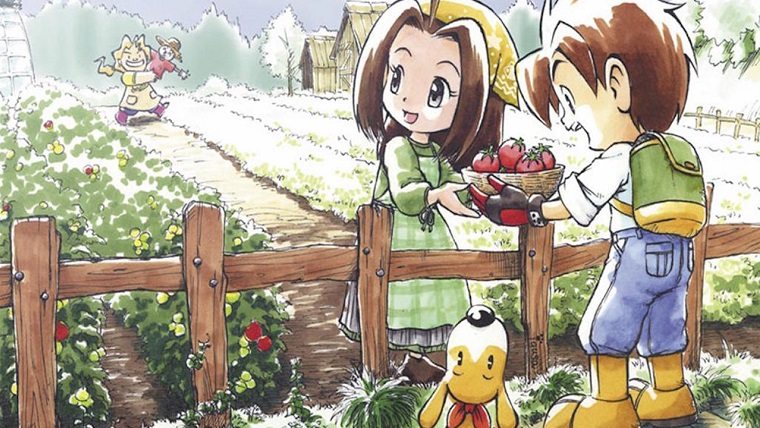 While the Harvest Moon series has been one that is mostly associated with Nintendo, the series has dabbled in mobile gaming before and the latest game in the series doing the same. Harvest Moon: Seeds of Memories is now available to download on iOS platforms, and a new launch trailer has been released for the game that you can check out at the bottom of this post.

Here’s the description provided for the game via the launch trailer: “An Exciting New Harvest Moon Experience! The original farming and life simulation game that started it all is now available on iOS, with a full Harvest Moon experience and original story! Tasked with the job of revitalizing a farm, you’ll need to unlock the “Seeds of Memories”! You might get one by giving a villager their favorite item, catching a giant fish, or by raising your first cow! Are you up to the challenge of collecting all of the Seeds of Memories?”

While the game is currently only available on iOS platforms, it is also expected to release for Wii U, PC and Android devices at some point later this year. Despite the variety of platforms, the experience will be 1:1 no matter what you play it on.

The Harvest Moon series has been around for 20 years now, with the original game launching in 1996 for the SNES. Despite the series not being as popular as it once was, it nevertheless has retained a loyal following that has ensured that games in the series have been released regularly since the beginning.