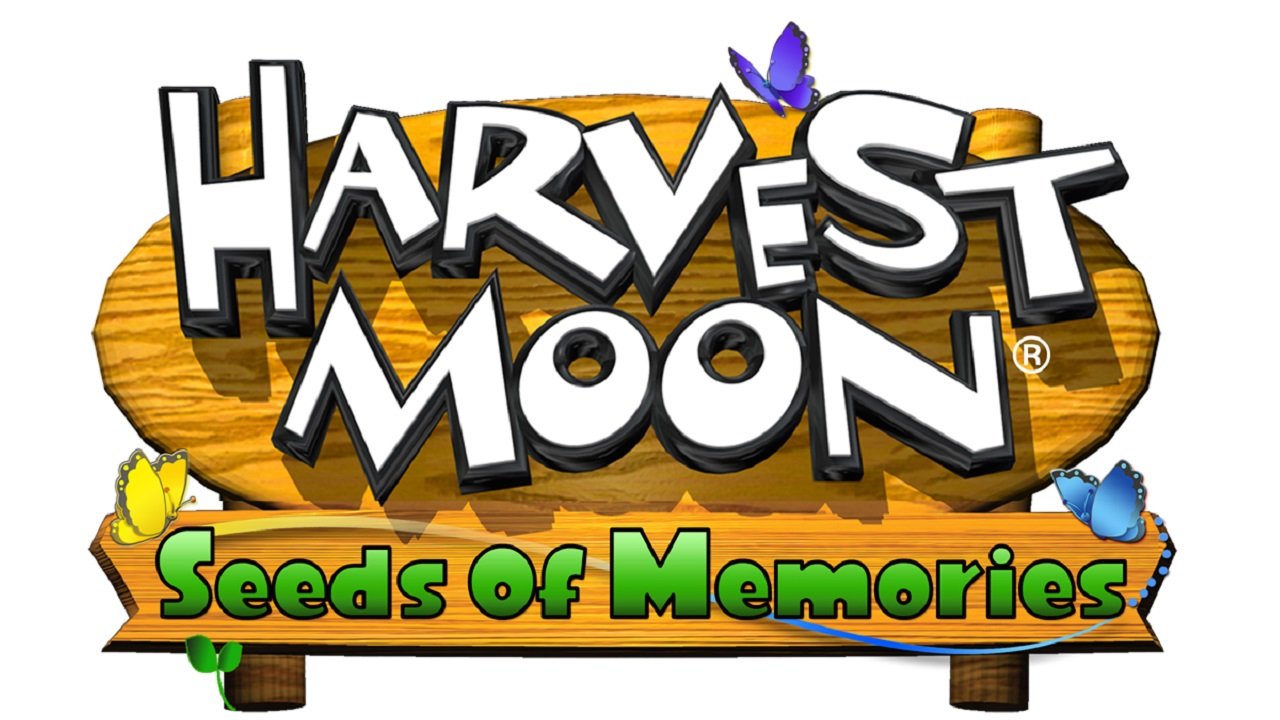 Natsume Inc., have announced a new Harvest Moon game through Twitter, called Harvest Moon: Seeds of Memories. It is billed as a mainline entry to the series, but is not being developed by Marvelous AQL, the team traditionally behind the Harvest Moon series. Instead, Natsume are taking the reins of both developer and publisher to get their take on the series out and into the hands and monitors of gamers.

Harvest Moon: Seeds of Memories covers a lot of familiar ground for series veterans: farming, animal raising, spouse-getting. These series staples are designed to invoke nostalgia. In order to obtain the eponymous seeds, players will need to befriend villagers, tend to their farm, or find rare items or animals — painting the seeds as an in-universe achievement system. Additionally, the player will have the opportunity to tame and befriend a bobcat.

As of yet, the game has no release date. We do know that it is being released on Wii U, PC, iOS and Android. A Natsume representative also confirmed that Harvest Moon: Seeds of Memories will not be released on 3DS. More information is bound to come to light at E3 this year, with Natsume hosting a booth to allow gamers an early look at the game’s progress.