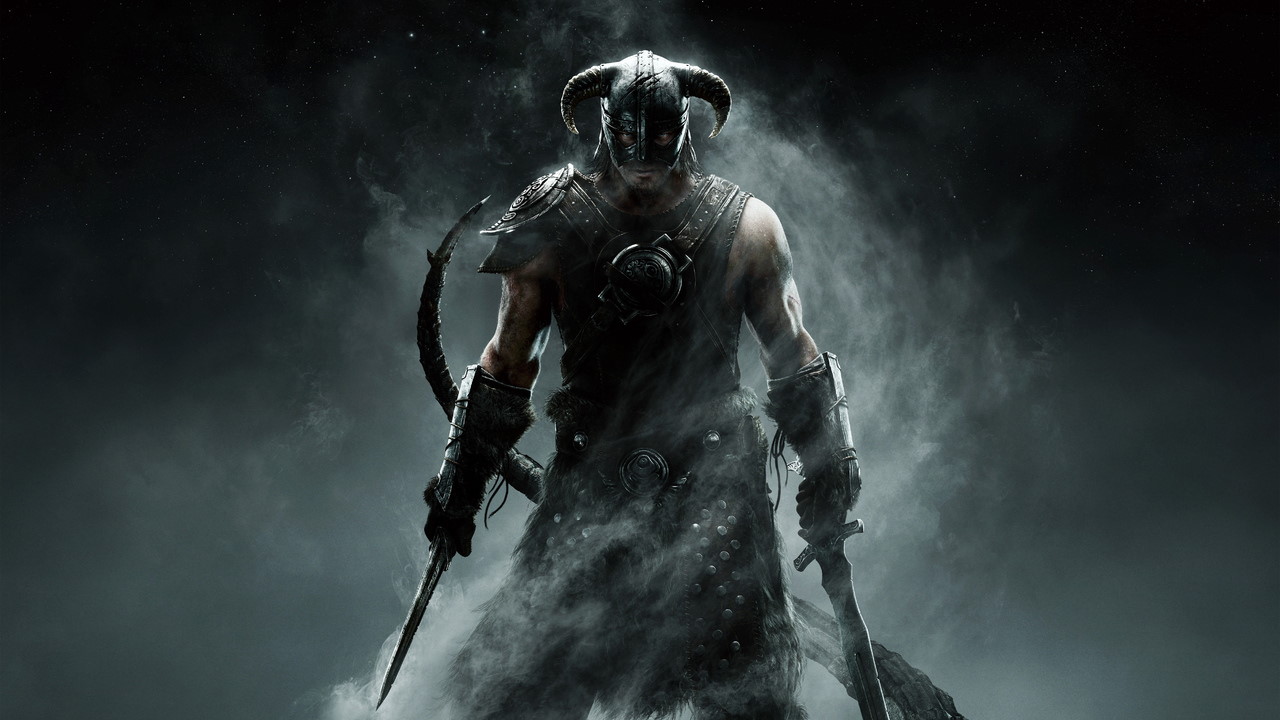 The acquisition of Bethesda by Microsoft is complete, and as many suspected their games are heading to Xbox Game Pass. In fact, a slate of 20 titles will hit the subscription service tomorrow, March 12th kicking off the new relationship in a big way. Of course, some Bethesda games were already available, leaving fans to speculate about what could be arriving. Well, we now have the full list straight from Microsoft, so here’s all the Bethesda games coming to Xbox Game Pass tomorrow.

Below is the full list of 20 Bethesda games that will be available on Xbox Game Pass starting tomorrow, though some have been offered on the service before. In parenthesis we have noted which platforms you can play the games on. Most will arrive on all available platforms, meaning Xbox, PC, and via xCloud on Android and other devices.

The announcement comes just as Microsoft’s purchase of Bethesda becomes fully complete and the two companies move ahead with their new partnership. Many have wondered which of the publisher’s many iconic series would remain multiplatform and which would become Xbox and PC exclusives. While we still don’t know for sure it is looking more and more like exclusives are in the future for the big hitters. So if you don’t yet have Xbox Game Pass this might be a good time to check it out.