Hitman Absolution to lead on PlayStation 3 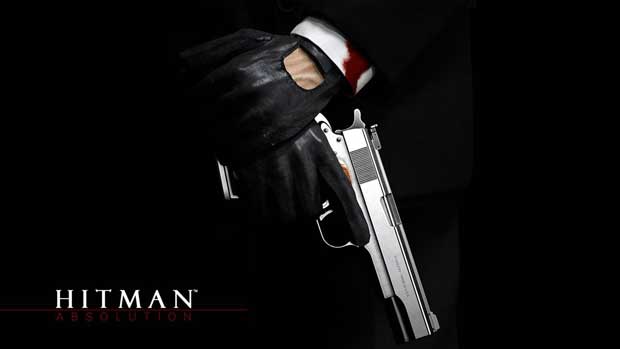 PlayStation 3 has been confirmed as the lead console for Hitman Absolution. Tore Blystad of IO Interactive recently spoke about the decision to lead on Sony’s console, in an interview with IncGamers.

“The PS3 is a difficult beast,”said Blystad. “If it works on that, then we take that as a good sign for the other platforms.”

The developer claims that the two versions of the game will look very similar to one another. However, Blystad says that “the way the systems use the memory makes the textures look a bit different sometimes, and we need to trim them down (on Xbox 360) on occasion.”

Hitman Absolution is the fifth game in the franchise, and is due out later in 2012. IO Interactive also released a group of screenshots showing Agent 47’s many disguises. You can find those here.