We get our first look at The Ranger 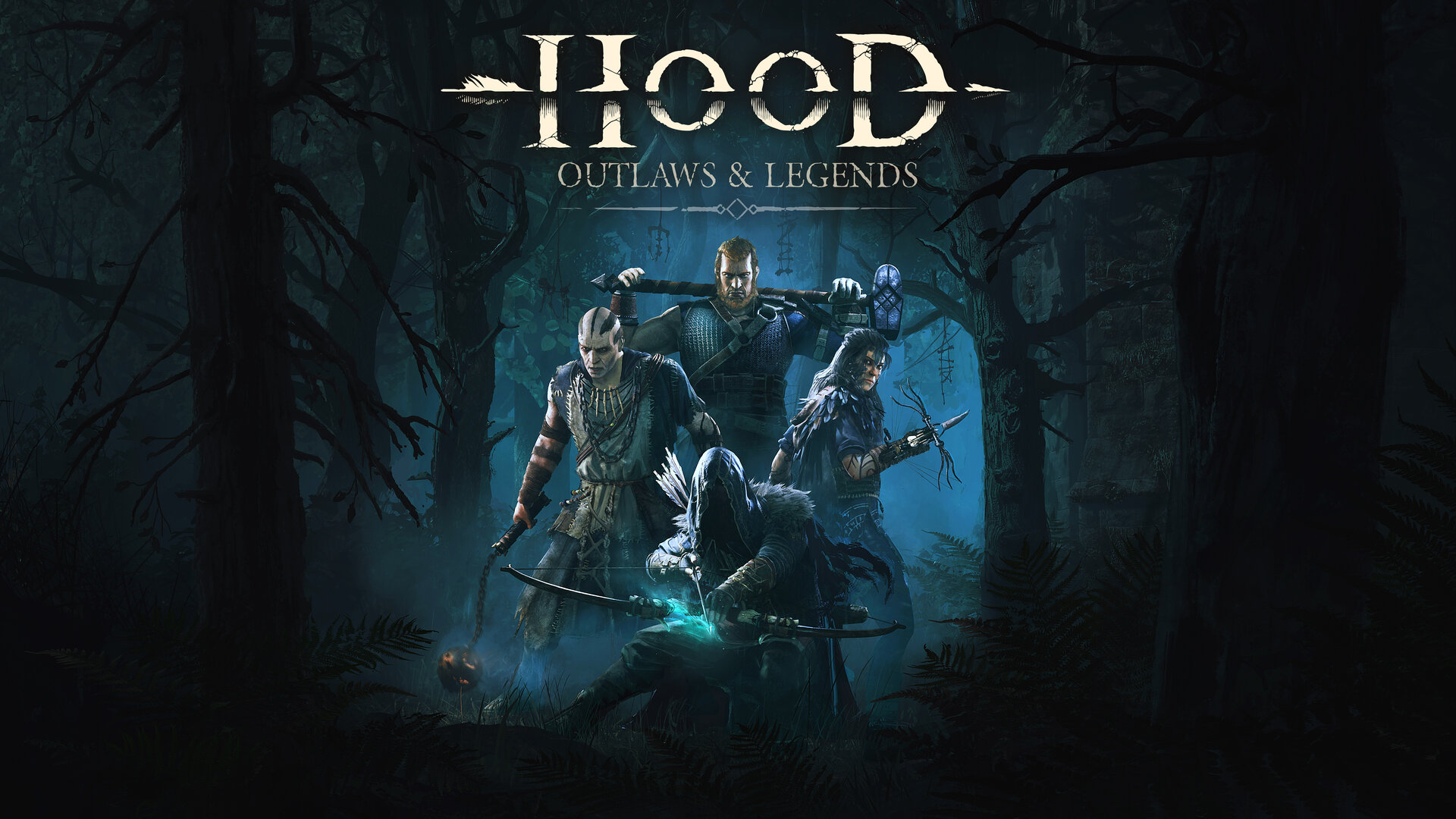 With only a couple of months left until Hood: Outlaws & Legends is set to release, Focus Home Interactive have released a gameplay trailer for the game’s first playable class The Ranger.

The trailer features commentary from the game’s director Andrew Willans and is the first of four with the next being set to release in the next week or so.

What is Hood: Outlaws & Legends?

Hood: Outlaws & Legends is a multiplayer PvPvE in development by Sumo Digital and Focus Home Interactive. Set in a medieval world, teams of four will be pitted against both a rival team and guards in a three-way battle and multiplayer heist to steal treasure.

What is The Ranger?

The Ranger is the game’s take on well-known folklore legend Robin Hood. As you might expect, The Ranger specialises in long range combat, making use of a longbow to take down enemies from a distance and provide much needed cover for the team. The Ranger can make use of explosive arrows and flashbangs to turn the tide in battle and should he need to engage in close-quartered combat he can even use his arrows as melee weapons. He can provide further support by shooting down climbing ropes which allow the team to scale walls which makes infiltration that much easier.

For a full rundown of what The Ranger is capable of, check out the character trailer below:

Hood: Outlaws & Legends is set to release on May 10th with 3 days early access for those who pre-order any edition of the game. It will be available for PlayStation 4, Playstation 5, Xbox One, Xbox Series X/S and PC through either Steam or Epic Games Store. You can pre-order here.