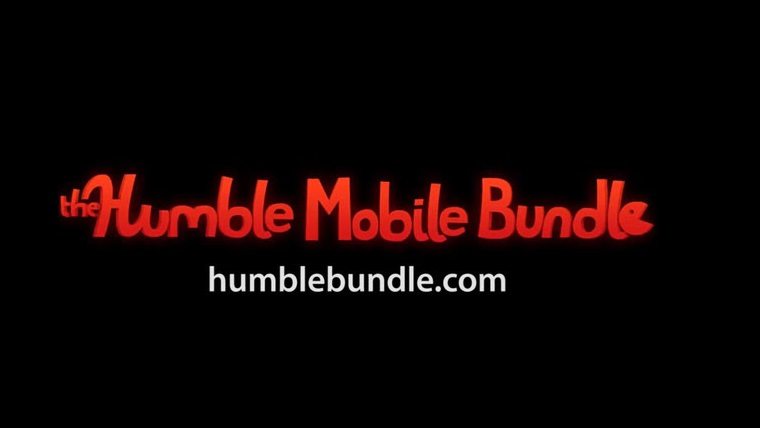 It’s that time again. The awesome guys and gals over at The Humble Bundle have just announced the lineup for their latest Android Humble Mobile Bundle.

For those not “in the the know,” The Humble Bundle is usually a group of games—on different platforms—that are sold at a major discount for the cause of charity. The best part about the way The Humble Bundle does things is that it allows people to specify where they would like their contributions to go.

The best part? You can pay whatever you want for these awesome games, but if you pay more than the average, you get extra games. It’s a great idea and a great cause. Plus, ya know? Games.

There’s also a seventh unannounced game (and potentially more), usually unlocked at a later date after a certain number of donations. Don’t fret, though. No matter what you pay, you’ll  still get the unannounced games when they’re unlocked.

As of the this writing, there have been over 10,000 bundles sold with an average price of $4.37, which is easily worth it for The Cave alone. The other games, especially R-TYPE II, are icing on the cake.

You can get the Humble Mobile Bundle 5 here