Hyrule Warriors Legends Will Be Getting Even More Characters 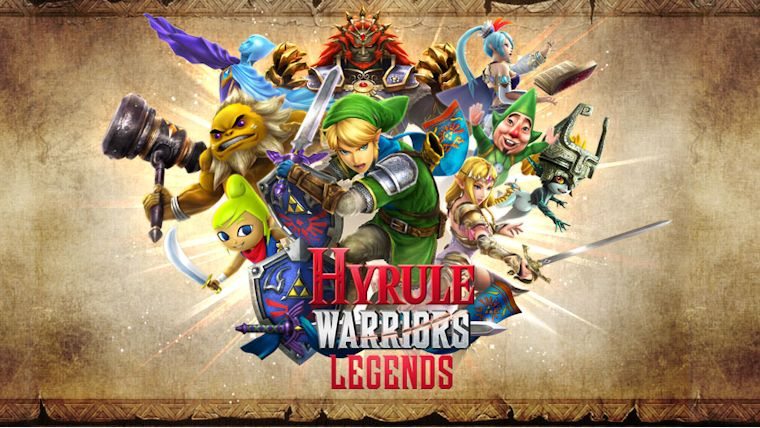 Hyrule Warriors Legends is the upcoming port of last year’s Wii U game that brought together many of the most popular characters from across the Legend of Zelda universe. Through the game’s official reveal trailer, we learned of the addition of two more characters and it sounds like we will be getting even more.

The early leak trailer that was eventually shown during the Nintendo Digital Event last week for Hyrule Warriors Legends revealed that both Tetra and the King of Red Lions from The Legend of Zelda: The Wind Waker would be showing up in not only the 3DS game, but also in the initial Wii U release as well.

Within an interview with Famitsu magazine by producer Yosuke Hayashi, those are not the only two characters we’ll be seeing in the future. Thanks to Nintendo Everything, we have a translation of his actual quote.

“I can’t go into details yet, but we plan to add new character(s) [can mean one or several] other than Tetra and King of Hyrule. There are fan favorites and surprising characters in the game, so I’d be happy if you kept guessing who will join the fight while waiting for follow-up information.”

We had already seen other characters be added through DLC like Tingle and Young Link in the past, so it will be interesting to see what they could think up this time. I know I would personally love to see the addition of Groose, so hopefully that will come to fruition.

Hyrule Warriors Legends will release later this year for the Nintendo 3DS.