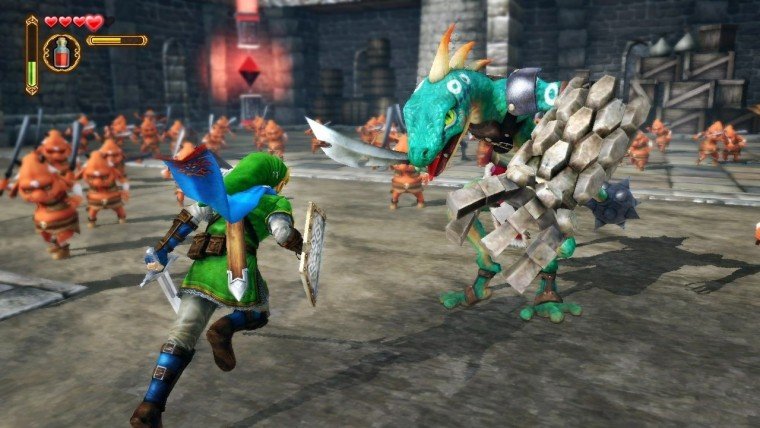 Nintendo has announced Australians get a chance to play Hyrule Warriors and Super Smash Bros. for the first time ever at the Melbourne Comic-Con.

The Melbourne, Australia Comic-Con happens on July 5th to July 6th. If you are a huge Nintendo fan, they have their own booth there for you to play their games. Super Smash Bros. will be playable on both Wii U and 3DS. Hyrule Warriors will also be playable for the Wii U.

If you live in Australia, this will be a great opportunity to play both games. They haven’t been playable before in the country so consider yourself lucky, unless you were at E3 last month.

Super Smash Bros. is available on both 3DS and Wii U. It has a release date of October 4th in Australia and October 3rd in North America. This game will be the newest entry in the popular series. Several new characters have already been announced and it promises to be one of the most enjoyable games released in 2014.