ICO & Shadow of the Colossus Get Promoted 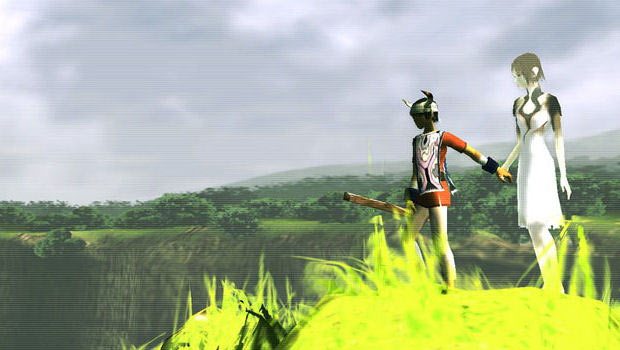 This September Team ICO will re-release two of the finest game to have ever graced a PlayStation console, when they release the ICO & Shadow of the Colossus Collection this September.  There’s plenty of game’s getting the re-release treatment these days, but none I can think of that probably could do as well with a facelift as these two classic titles.  The two critically acclaimed action adventure titles will feature a complete remaster in HD, as well as 3D capabilities to boot.

If you need to get caught up to speed on these two classics the two trailers below should do well to get ready.  The game launches in Japan and the US this September exclusively for the PlayStation 3.  Team ICO’s newest project, The Last Guardian, was recently announced to have been delayed for quality issues, with a target launch window for the new adventure shooting for 2012.

Home / Game News / ICO & Shadow of the Colossus Get Promoted