The Last Guardian Has Been Delayed For Quality Issues 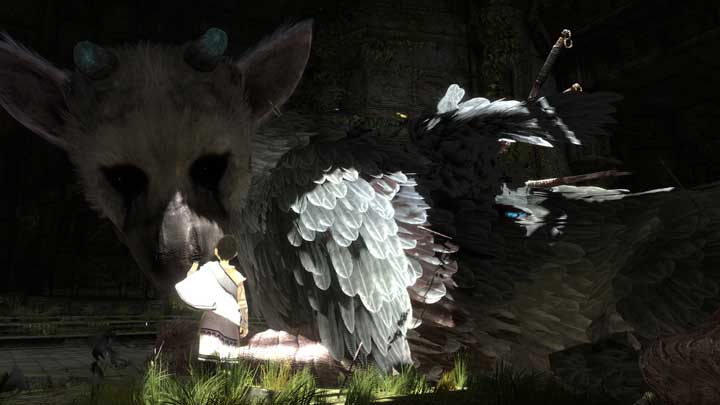 Team Ico’s head honcho has announced that The Last Guardian has been delayed.  Thankfully Team Ico is getting all of the bad news out of the way in one fell swoop, so they also announced that Ico and The Shadow of Colossus has been delayed as well.  No new dates have been announced at this time for the highly anticipated PlayStation 3 exclusives but Ueda expressed his team’s apologies for the delay.

“I announced at last year’s Tokyo Game Show that the release timing of The Last Guardian which is currently being developed would be holiday 2011.
However, to provide more challenging and better quality of content to users and to fulfill First Party Studio’s obligations, I decided to postpone its release timing.
All the members of my production team are working together at a fast pace to develop and release the game in First Party Studio quality.
I sincerely apologize to all the customers who have been waiting for “The Last Guardian” for so long, but I beg for your patience. I will also announce the new release timing at a later time.

It’s nice to know that Team Ico’s in no hurry to push out The Last Guardian as a rush job to meet a deadline.  Fans of the series definitely deserver better and it looks like Ueda understands this completely.  On the brightside, there’s something to look forward to in 2012.