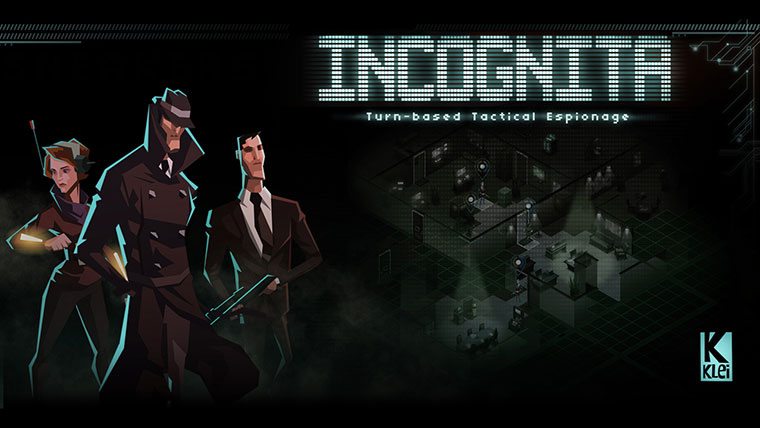 Klei Entertainment, the makers of Shank, Don’t Starve and Mark of the Ninja have recently pushed Incognita into Alpha. According to a post on the company forums “the game is still in a very early state”, but pre-order customers for the game will get access to the current alpha build, each alpha and beta build going forward, and a final copy of the game which is due to release in 2014.

“Because the game is still in the early stages, we’re expecting the game to change significantly as we test and iterate on major features. We’re also expecting major bugs to pop up during the development, as much as we try to avoid them.”

Incognita is a turn-based tactial espionage title that is still very much a mystery. However, the game got a ton of buzz generated when the developers live streamed a nice chunk of gameplay earlier this summer.